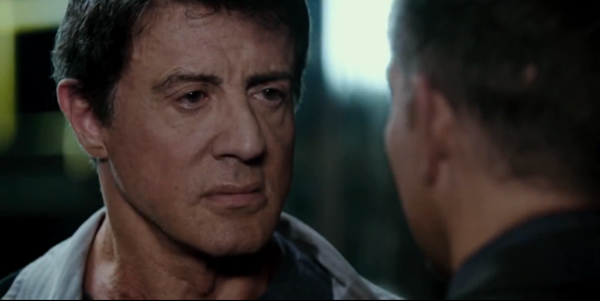 We live in a time that is filled with superhero and comic book action movie. It is fine, great even, and if you are into comic books (like yours truly) then it is a golden age of cinema. Movies like Superman/Batman and Avengers: Age of Ultron are great, but even the most die hard of comic book nerd needs a change of pace, needs a true old-school action flick to sit down and enjoy. Well coming October, you will have just that.

Atmosphere Entertainment, Emmett/Furla Films and Summit Entertainment are joining together to bring us Escape Plan, staring Rambo (check out the trailer for the new rambo game here) and the Terminator; Sylvester Stallone and Arnold Schwarzenegger. That’s right, you read correctly. The big guys are teaming up, for real this time. None of that short cameo like in The Expendables, but a full on team up. OK, if your 800’s action-movie excitement has subsided, we can talk about what the movie is about. 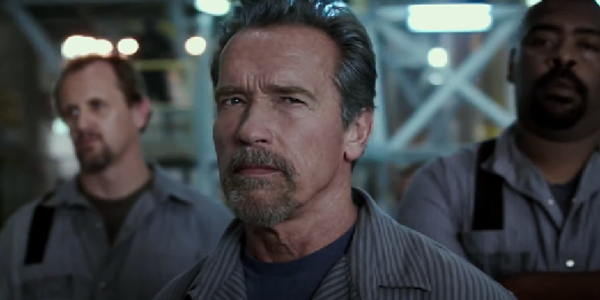 Ray Breslin (Stallone), plays a structural engineer whose job is to break out of prisons for a living. When he is hired to test out a new “inescapable” prison, he finds himself in the middle of set-up, and that the people who hired him have left him to rot. Meeting Swan Rottmaye (Schwarzenagger), the two decide to help each other break out of the maximum security hell hole, and hunt down those who put Breslin away.

Suffice to say; the movie looks totally badass, and like you can just sit there, switch your mind off and enjoy it for what it is. Plus the duo of Stallone and Schwarzenagger just adds cred to any big blockbuster action movie. A trailer for this film has broken its way out of prison, and is on the lamb below. Definitely check it out and let us know in the comments what you think. For all the Escape Plan news, be sure to stay tuned to Capsule Computers.