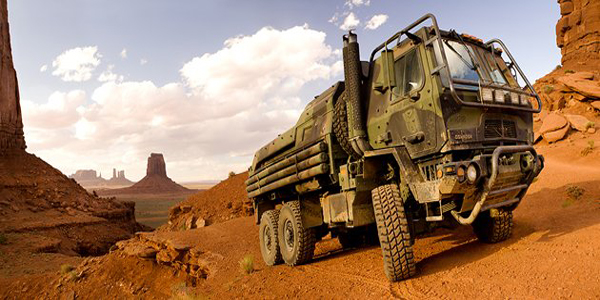 Autobots, transform and roll out… In style! Paramaount Pictures have given us a snapshot of two new Autobots from the upcoming movie; Transformers 4. We know the identity of one of these Autobots, but the other is still unconfirmed. The first one, who’s beefy military tactical vehicle form you can check out above, is Hound. Back in the days of the Transformers animated series, Hound was the Autobot’s primary scout, and played a major role in the creation of the Dinobots. 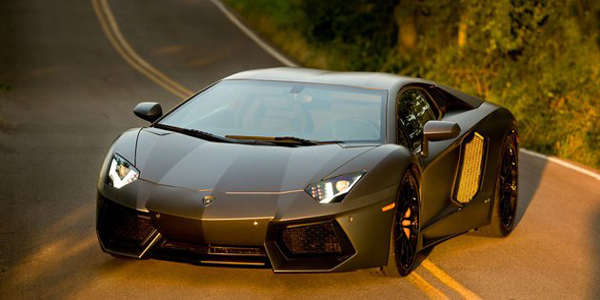 The Next Autobot’s ride is a pretty slick Lamborghini Aventador LP 700-4. We don’t know the identity of this mysterious new Autobot, but I’m going to go out on a limb and guess that it might be Sunstreaker. Fans of the original cartoon will recognize Sunstreaker as the twin-brother of Sideswipe, and that he regularly took the form of a Lamborghini.

These are the is the fifth and sixth confirmed Autobots, after Optimus Prime and two unknowns were revealed, followed by the unveiling of Bumblebee’s redesign. We will know for sure in the coming months who the unconfirmed Autobots will be, but in the mean time let me know in the comments below who you think this new Lamborghini is, and for all the Transformers news as it becomes available be sure to stay tuned to Capsule Computers.