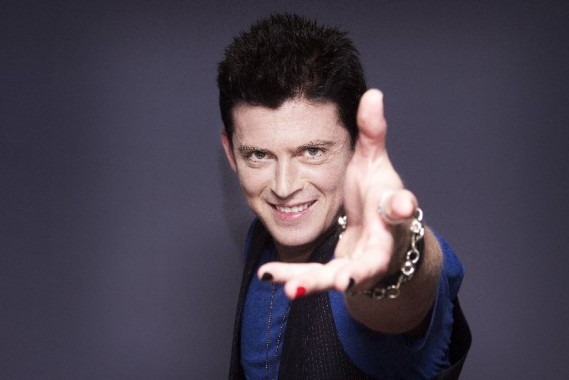 At Supanova Sydney 2013, Capsule Computers caught up with Manu Intiraymi to discuss all things Star Trek including his work on Voyager, Into Darkness and most importantly the upcoming Star Trek: Renegades in which he also plays a part in. As an actor who’s been a part of a wide variety of television genres from including drama, comedy and Sci-Fi, Intiraymi discussed the differences and similarities when taking on these roles as well as sharing his thoughts on the latest J. J. Abrams films. Check out the interview embedded below! 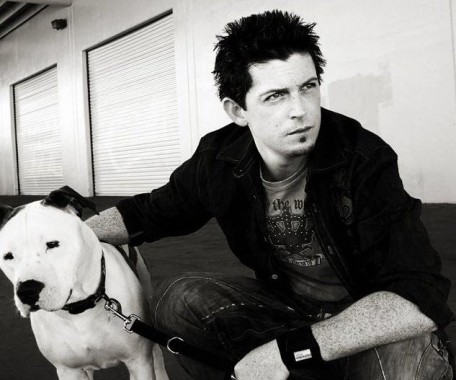 For more on Star Trek at Supanova 2013, check out our coverage of Q&A’s with Manu Intiraymi, Karl Urban and Anthony Montgomery. For more on Intiraymi, you can follow him on Twitter, like his Facebook fan page and while you’re at it you can check out his artwork as well.

Delve Deeper into the Story of Star Trek: The Video Game 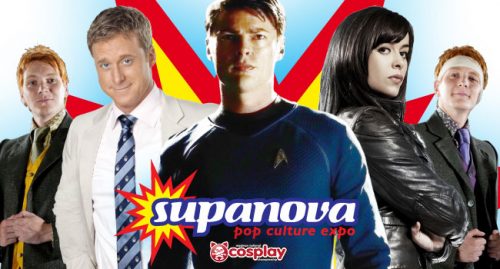