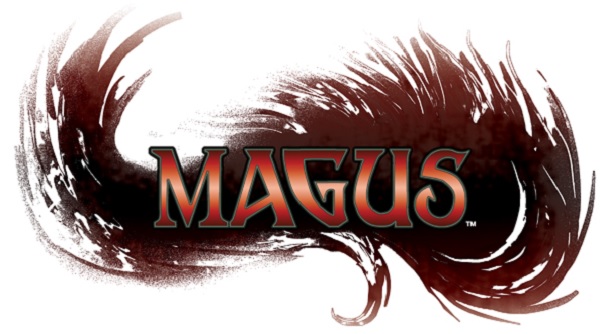 Earlier today Aksys Games gave all of their fans a nice treat at E3 by announcing that they would be bringing Blazblue: Chrono Phantasma over to North America but they weren’t done yet. The company also announced today that they are going to be bringing a game called Magus, which was co-developed with Black Tower, out as well.

Magus is described as an action RPG and players take control of Magus, a man who has been imprisoned in a tower and tortured for an unknown crime. However when a new prisoner named Kinna arrives and aids in his escape the two begin a journey to discover the true nature of Magus’ chroma magic, which is the ability to absorb power from colors and use them in deadly attacks. An E3 trailer was promised and will likely be released eventually and at the moment no platforms have been announced. 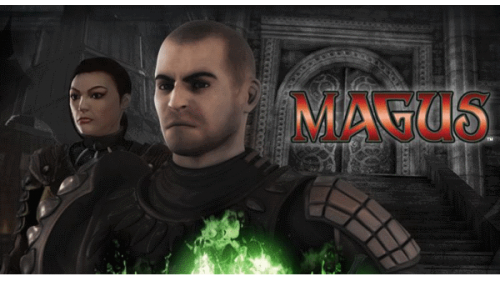