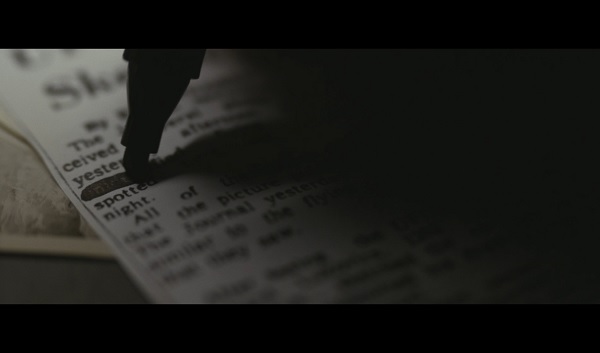 It looks like those rumors that 2K and 2K Marin were going to re-announce the XCOM FPS sometime this week are quite true. Today these companies announced that XCOM the FPS will now be called The Bureau: XCOM Declassified and it will be released in North America on August 23rd and in Australia on August 20th. The title will be for the PC, PlayStation 3 and Xbox 360.

The title has changed from being a first person shooter and is now a third person tactical shooter and the press release notes that since Firaxis already rebooted the series with XCOM: Enemy Unknown this game will tell a different story in the XCOM universe. To go along with this re-announcement the companies released a live action trailer which you can check out below.