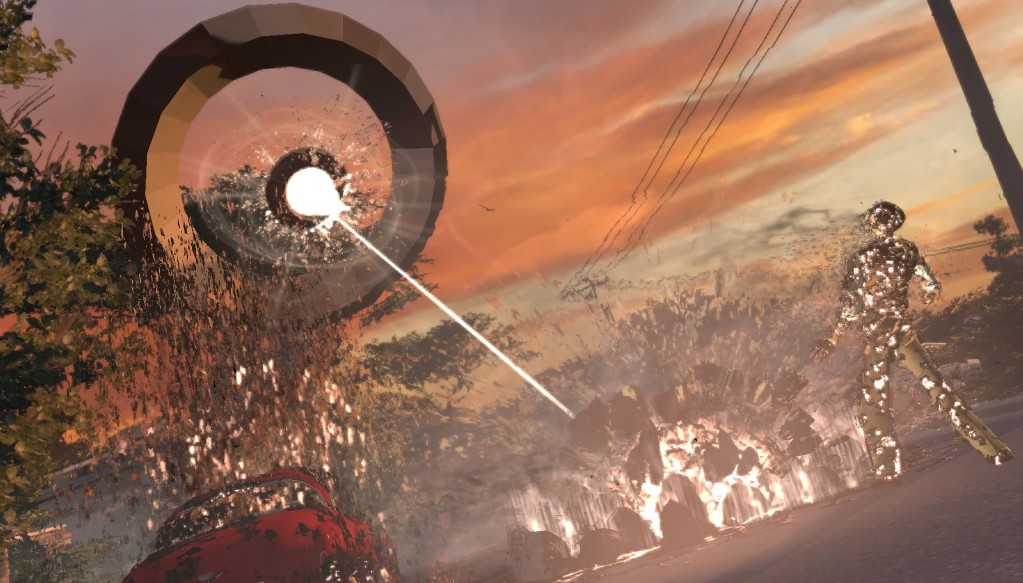 Remember XCOM? No not XCOM: Enemy Unknown which was released successfully last year. XCOM the FPS game that was shown off back at E3 2011. Well, ever since people got extremely angry about the game it disappeared from the public eye for the better part of a year and a half.

Well today 2K Marin and Take-Two revealed that the game is indeed set to still be released, though it is currently set to be released during the 2014 Fiscal Year which runs from April 1, 2013 until March 31, 2014. This news comes from a financial call today from Take-Two in which the company stated that “2K Marin continues to make progress on XCOM.” In case you want a little refresher course about what the game used to offer, you can check out our quite old impressions of the game when it was shown at E3 2011 here. 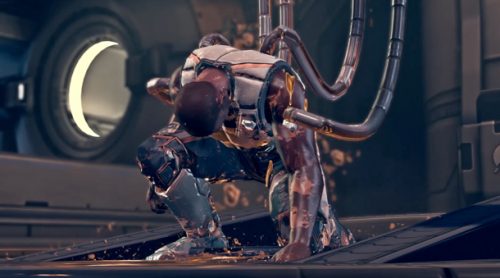