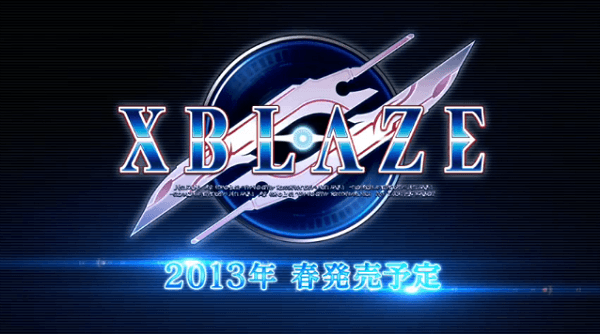 Arc System Works has chosen to reveal a few more pieces of information about their adventure game Xblaze with a trailer that they chose to released today during the first day of Tokyo Game Show. Throughout the trailer we are shown some more character illustrations which gives us a feeling of what the game’s characters will at least look like.

It is interesting to note that of all these character illustrations, only one character happens to be a male. Unless of course there happens to be a trap in there somewhere as Japanese developers often do. The final few seconds of the trailer also revealed that the game will be released sometime in 2013.