Blizzard has announced that Battle.net suffered a security breach recently. So far a list of global Battle.net users’ email addresses were accessed. Players who use North American Servers also had their personal security questions, encrypted passwords, and information regarding the Mobile and Dial-In authenticators were also accessed. Blizzard was clear to point out that the passwords were encrypted via Secure Remote Password protocol meaning passwords would have to be deciphered one at a time. Blizzard is encouraging players who use the North American servers to change their passwords immediately as a safety precaution. A mobile authenticator update and an automatic prompt to change secret questions and answers will be pushed out in the coming day. It is advised that if you use the same password for other sites to change those passwords too. The full announcement can be found here and an FAQ regarding the breach can be found here. 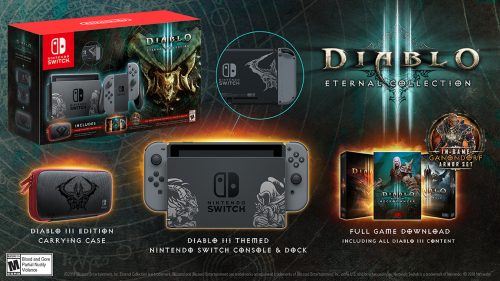