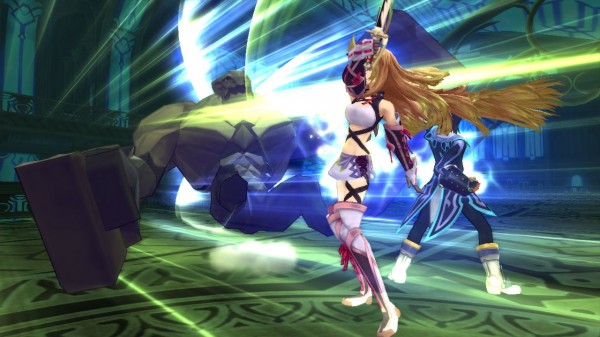 Tales of Xillia is the story of a medical student Jude Mathis, and the mysterouswoman Milla Maxwell. Player will be able to choose between the two when they start the game.  Tales of Xillia takes place in world of Rieze Maxia, where humans and spirits live in peace,but the kingdom of Rashugal have created a device that can absorb mana from the planet. Realizing the dangers this  could cause, Jude and Millia set out to destroy the device. The combat engine has changed slightly as it will now allow 2 characters to combine attacks a first for the series.  Tales of Xillia will be available for Playstation 3 sometime in 2013. What do you think about Tales of Xillia being localized?

A new set of English Tales of Xillia screenshots released 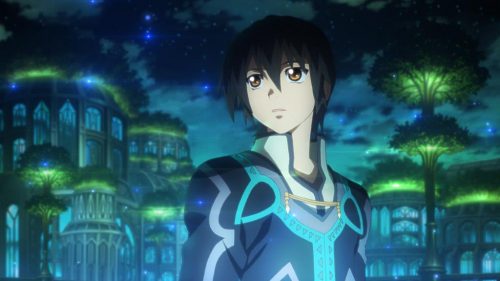 Tales of Xillia 2 release announced for North America and Europe