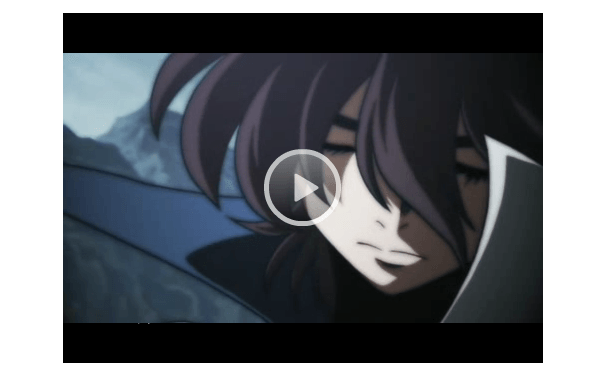 Anime music videos are a favourite pastime for many anime fanatics out there, including myself. It is a pleasure to see a burst of creativity through the use of anime music videos. The SMASH! organisers think so to, so they hosted a AMV competition. The competition entrees were submitted prior to the event, with the judges busy choosing the winners over a two week period leading up to SMASH! 2012. At the event itself, the finalists would be revealed in the Art Room to a group of AMV lovers in a video presentation, which is the only way an AMV final can be conducted.

The main awards were the genre awards. Award categories include Action, Comedy/Parody, Drama/Romance and Dance/Upbeat. Each of them had a few honourable mentions, a runner up and of course, the winner. Not all of the mentioned AMV’s were shown, only the winner. With each category, you will get the chance to check out the winning AMV, whether on this article or on Youtube. This will be the same for the special awards: the People Choice Award, Best Technical Award and the Judge’s Choice Award.

The Action category is the first of the genre awards to be announced. The winner of the Action category was ProjectBarcodeError of Canada with “Bankrupt!” with the runner up was “Save the Light” by Dean Seirafi. This is a great AMV, combining the action sequences of a collection of anime to a fitting song by Machinae Supremacy called Player One. The editing is excellent, helping establishing the tone and atmosphere. You can check out “Bankrupt!” below.

The second genre award is the Comedy/parody award. The winner of this category was “The Battle for 2000: Takoyaki Wars” by Pacotacoshell of the USA with the runner up being “Sorry for Being Hercule, Sincerely Mr. Satan” by l33tmeatwad. Using Cardcaptor Sakura, Pacotacoshell captures the charm of the small battle between Kero and Clow Cards using the Angry Birds theme as music. I see why this won the category. Watching the AMV, it captures the funniest moments between the two as they fight for food. “The Battle for 2000: Takoyaki Wars” can be seen below.

Next was the Drama/Romance award. The winner was “Magic Eye” by Shin of the USA with the runner up being “Color Music” by GuntherAMVs. Shin also entered in this category last year and took it out, making this title his second in a row. Using Steins;Gate as the anime and “No Light, No Light” by Florence and the Machine, Shin captures the drama of the anime well with excellent editing, a great choice of clips and a song that fits the whole dramatic tone. Check out “Magic Eye” at this link. 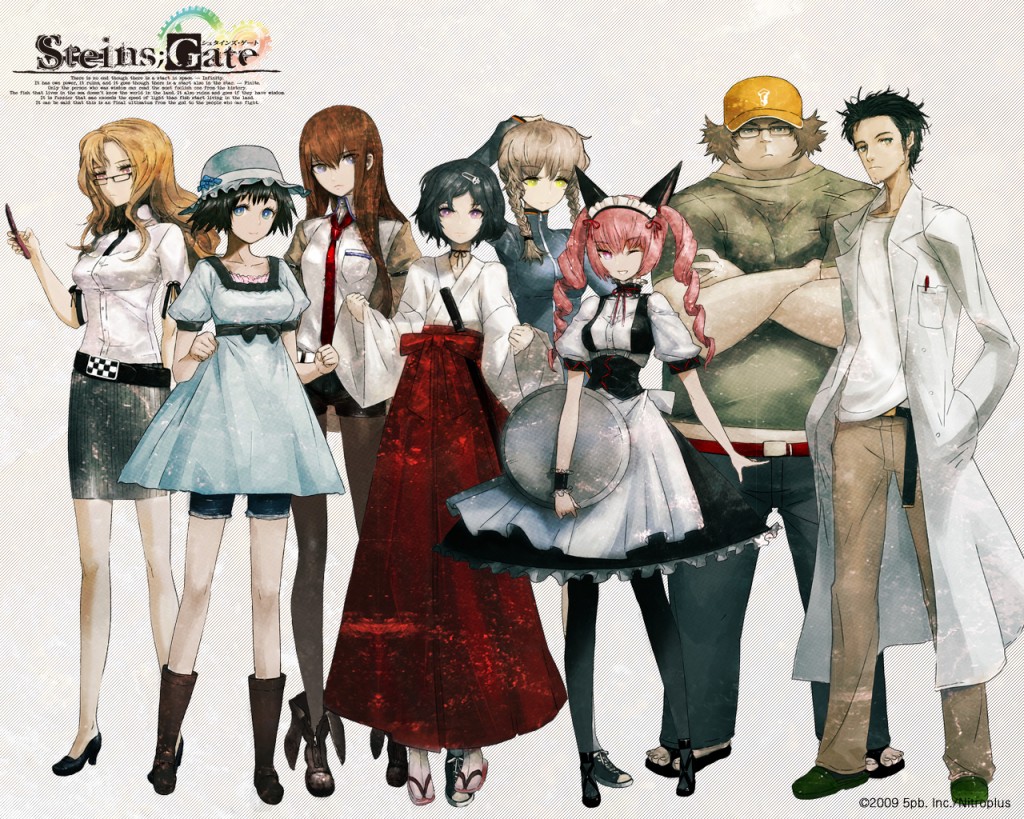 The last main category is the Dance/Upbeat category. The winner was “DISCO 4.0” by GuntherAMVs of the USA with the runner up being “Coloris” by Stephen Macfarlane. Considering what category this is, it better make someone want to dance. “DISCO 4.0” truly achieves that with an excellent choice of upbeat/dance music and a great selection of clips. While dance/upbeat isn’t exactly my favourite type of AMV (drama and action are my preferred cup of tea), it is easy to see why this was the winner. You can check out “DISCO 4.0” below.