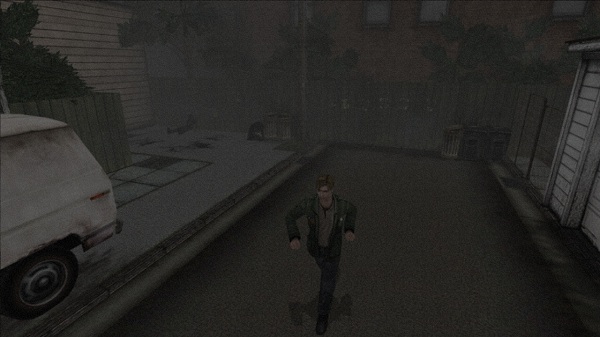 You may remember about four months ago when Konami released their Silent Hill HD Collection. You may also remember that the title was actually not all that great, featuring a number of issues as well as what appeared to be an actual visual downgrade on the PlayStation 3 version of the title.

Well Konami is out to fix the PS3 version of the game, as today they will be releasing a patch which will improve the game’s frame rate, voice syncing issues, add in missing music and increase the game’s fog density. Hopefully this patch will make these classic titles a bit more palpable to fans of the series who were originally put off by the HD releases.