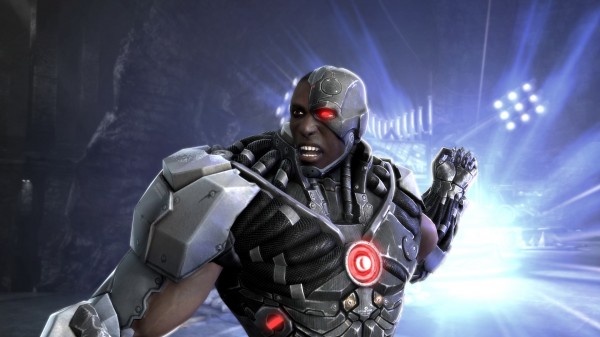 Injustice: Gods Among Us has gotten quite a lot of news lately to go with the San Diego Comic Con. First it was revealed that Cyborg and Nightwing would be joining the game’s super hero roster and then we also saw a slew of images appear showing how the characters would end up looking in the title.

Now we have a new gameplay trailer which shows off most of the already announced fighters beating each other down as well as Nightwing and Cyborg in action near the end. Those curious about what the game’s storyline will have to offer can also check out the second trailer below which give’s a bit of a hint as to the title’s premise.

Injustice 2 Brings Harley Quinn and Deadshot to the Fight 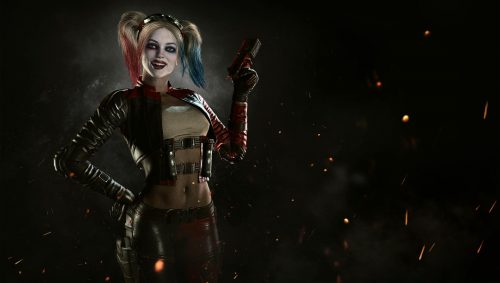 Catwoman revealed for Injustice: Gods Among Us