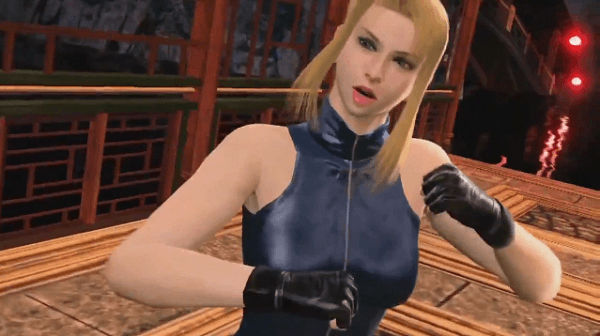 SEGA has put together a sweet video documenting the Virtua Fighter community, based at a Pre-Launch event for the upcoming Virtua Fighter 5 Final Showdown, which will be playable at this years E3 as a part of SEGA’s line up.

This trailer was released ahead of E3 2012 and features some of the top Virtua Fighter players in the world battling one another as well as members of the Virtua Fighter community. The vibe is all about fun, focusing on community and having a good time and really isn’t that what video games are all about?

Virtua Fighter 5 Final Showdown will be available on the PlayStation Network on June 5th and Xbox Live on June 6th, 2012. For more, check out the video for yourself below.