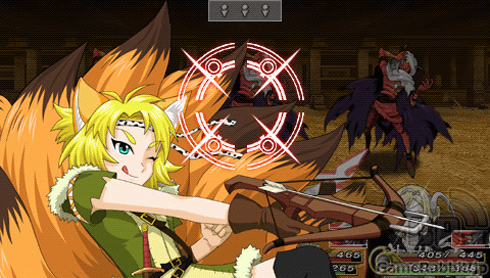 Hope you have some money set aside for surprise release dates because XSEED Games revealed today that their first person dungeon crawler Unchained Blades will be released on the PlayStation Portable next week on June 26th. Those of you who have been keeping up with the game may remember that a 3DS version is being developed as well, however at this time that version of the title only has a release window of “later this year.”

Now Unchained Blades follows the story of a man named Fang, who just happens to be a dragon that has lost all of his powers. As players follow Fang’s journey they will encounter a number of allies including mystical beings such as a medusa priestess, a phoenix maiden and more. When Unchained Blades is released it will cost $29.99, but before you get ready to pick up your PlayStation Vita, Unchained Blades will not be compatible on the Vita at the moment as they are waiting on Sony. 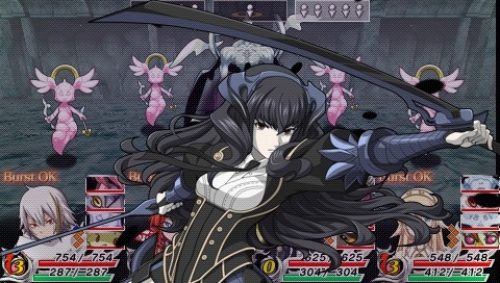