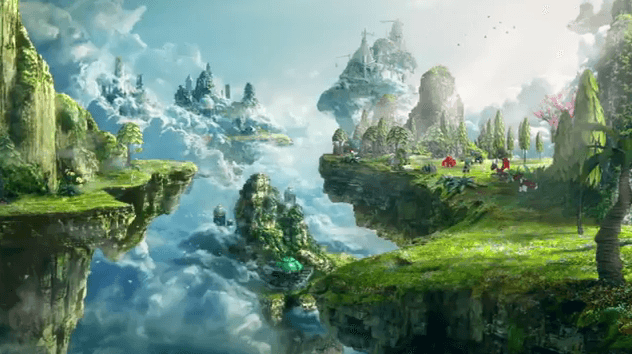 At E3 this year, Activision have given us more information on their latest Spyro series, Skylanders. The next game in the Skylanders series will be called Skylanders Giants and is looking like a promising entry in the series.

At the event, a new trailer has been released from the game for gamers everywhere to enjoy. The Skylanders series of games is a series where gamers collect real-life figures from the games universe and then are able to integrate them into the gameworld. This is an interesting concept and it will be cool to see where this game takes that concept in the future.