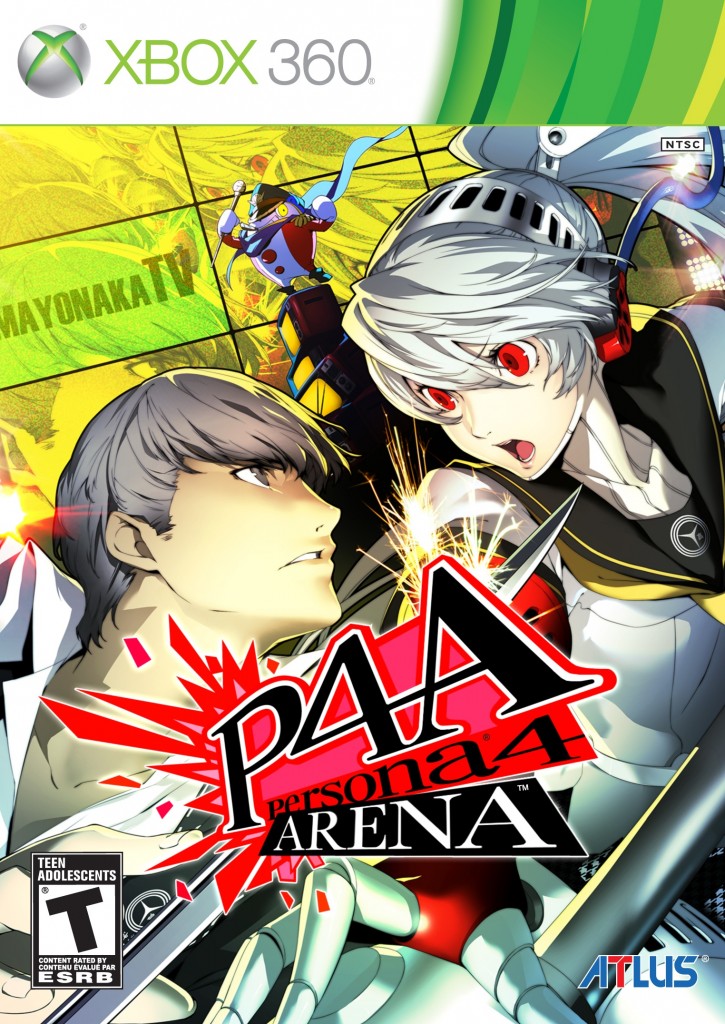 Sometimes a video game’s box art can be very basic or contain just a simple style, other times a game’s box art looks like it is something you will want to have sitting outward on your shelf because of how great it looks. In the case of Persona 4’s box art, it is the latter as today Atlus USA released the final box art of the game which can be seen to the right.

Also released today were some screenshots of the game’s arcade mode which can be seen below. As for the game itself, Persona 4 Arena is set to be released on the PlayStation 3 and Xbox 360 on August 7th and anyone who happens to pre-order the title will receive a bonus Arranged Soundtrack CD. 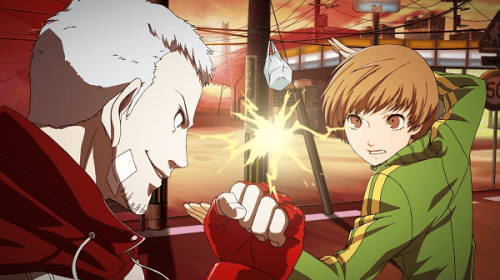