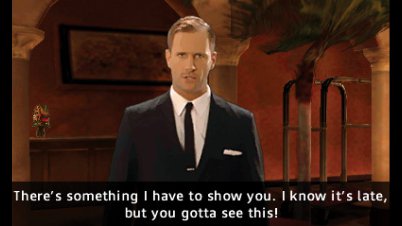 A diabolical criminal mastermind manipulates and defies players at every turn, and former winners are killed one after the other. To get out of this situation and discover the identity of the murderer, the player has to solve the puzzles left by the killer on every crime scene.

It’s available HERE, and be sure to check out the accompanying launch trailer below if you’re interested.