Way of the Samurai 4 may be coming to Europe courtesy of NIS America, XSEED Games is handling the game in North America and now that E3 is over they have released a number of new screenshots for the game which can be seen below.

For those who don’t know, Way of the Samurai 4 is actually an open-world sandbox that allows players to play the game at their own pace with a custom character of their own. They will be able to take part in a number of distractions along the way, including gambling, fishing and even flirting. Those who want to pursue a storyline will also be happy to hear that Way of the Samurai 4 will feature three different factions where the player’s actions and choices will affect the storyline, adding a number of replayability options.

Way of the Samurai 4 slices up the PSN today 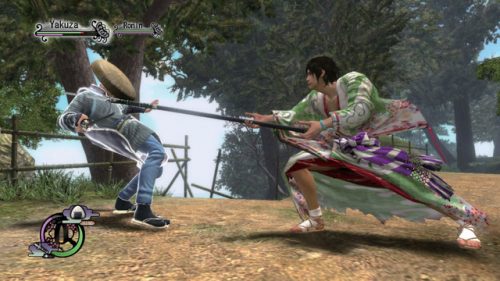