GAMEVIL has released a new game on the iOS platforms today with Fantasy War for FREE.  The text-based RPG features the three mainstays of fantasy Elves, Human, and Orcs as playable races that players can choose from to work towards strengthening themselves and fighting against other players.

After choosing a race, players try and complete quests and task, to gain experience and level up to improve a variety of areas, such as Health, Energy, Spirit, Attack, and Defense.  While players have all the time in the world, their attacks are limited by the amount of energy points remaining.  But, more than just the combat the game is designed with multiple layers to accommodate different tastes in play style.  Players can check out Fantasy War from the App Store HERE. 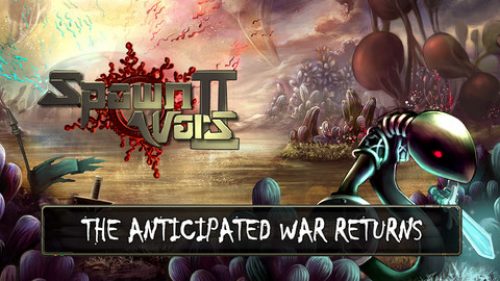