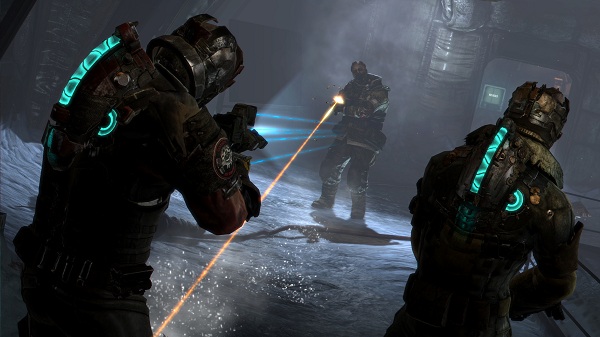 Attending E3 can be a costly thing for those who aren’t members of the press and a difficult thing to even attend for said members of the press, but during the event companies give long presentations of their upcoming games, usually revealing new features or areas for the first time.

Well today you can see nearly the entire Dead Space 3 gameplay segment that was shown off behind-closed-doors at EA’s booth, our preview of which can be seen here, as it is narrated by Dead Space 3’s executive producer Steve Papoutsis. Take a look at the video below and be sure to set aside twenty minutes of your time as it is quite a long one. 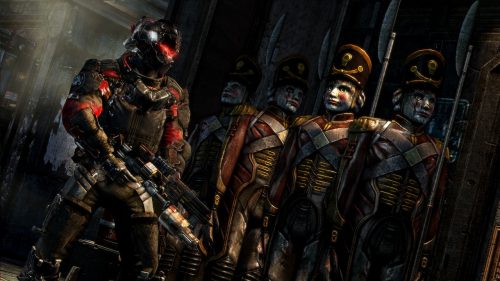