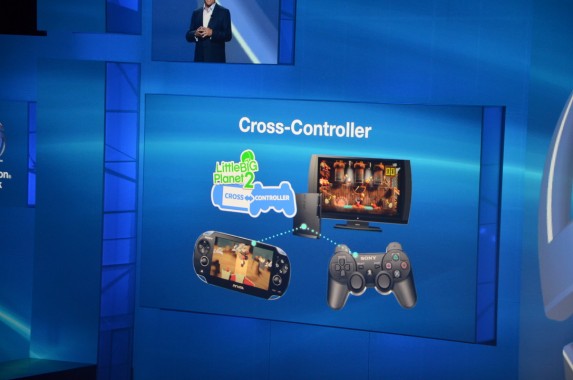 No other details, including which games it will support, were revealed during the conference, but more details should be coming within the following months.. Hopefully Sony follows through with this initiative, as it does sound interesting and intriguing.