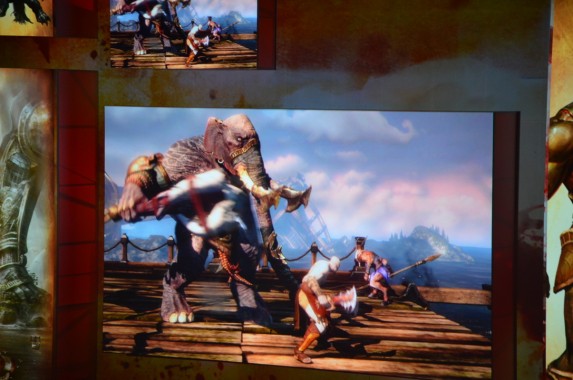 God of War: Ascension, prequel to the God of War series, will be released on March 12, 2013 in an announcement made during Sony’s E3 media conference. This announcement was made after the single player gameplay was revealed for the first time since the game’s reveal. The gameplay features weapons that can be picked up and used and areas where Kratos mus fix wreckage in order to move forward. These are some of the additions to the hack and slash gameplay that made God of War famous.

God of War: Ascension tells the tale of Kratos before he became the Ghost of Sparta and the God of War. It will only be released for the Playstation 3.

E3 2012: Journey Is Best Selling PSN Title Of All Time