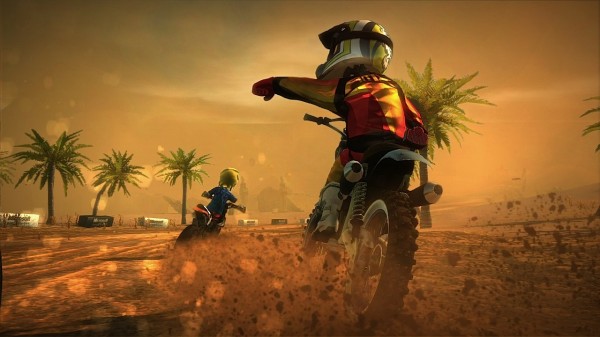 With E3 only a week away, it makes sense that a few things may sneak out of various studios. As such it may come as no surprise that Microsoft’s very own PlayXBLA has placed two “Secret Squirrel screenshots” on their website. It seems that this squirrel just loves those E3 secrets and had to bring these two motorbike racing screenshots to the public.

Currently no name was released for the title though it seems that we will find out a lot more about the game next week when Microsoft hold’s their pre-E3 conference. Until then, enjoy these two little images of Avatar looking figures racing on dirt bikes. 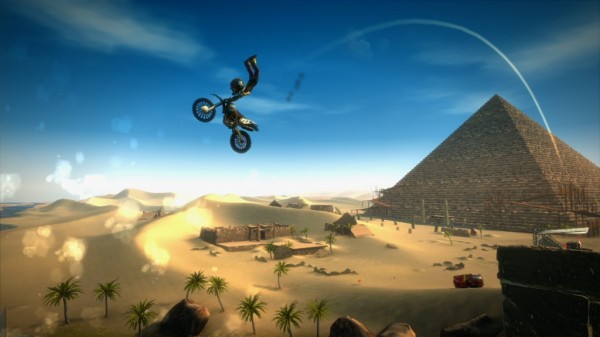 Next Gears of War to be announced at E3 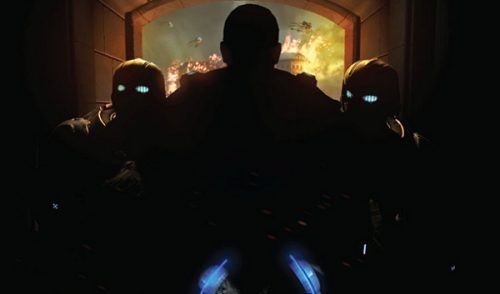