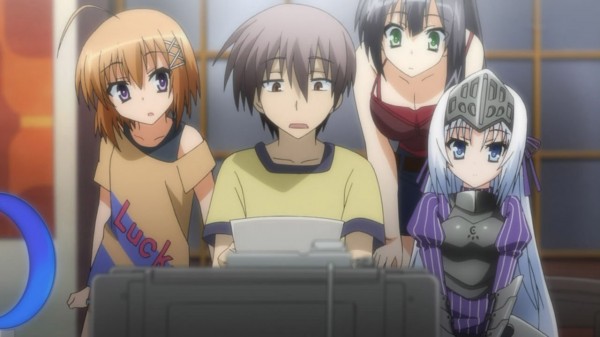 Despite some people still wondering exactly when they will see the localization of Kore wa Zombie Desu ka?, now called Is This a Zombie? FUNimation revealed today the English dub cast for the series.

The main cast can be seen below as well as some of the supporting cast.

For those who don’t know, the show is a comedy that follows the life, or should I say un-life of Ayumu Aikawa who just happens to be a zombie that is trying to live his life normally, if only he can deal with all of the giant creatures that show up, vampire ninjas who want to kill/marry him, mashou shoujo’s who do kicks that aren’t actually kicks and more…