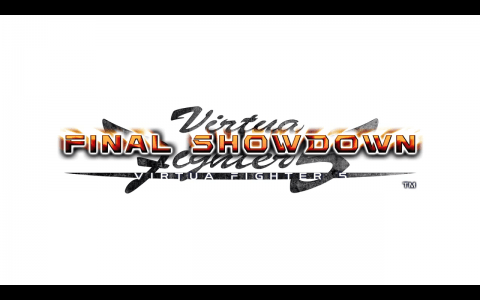 Virtua Fighter Final Showdown includes new characters and has just about every character who has appeared. The version that will be released on consoles will support online play and will include a spectator mode. It will also be getting download content support in the form of costume pieces and there will be over 14,000 pieces.