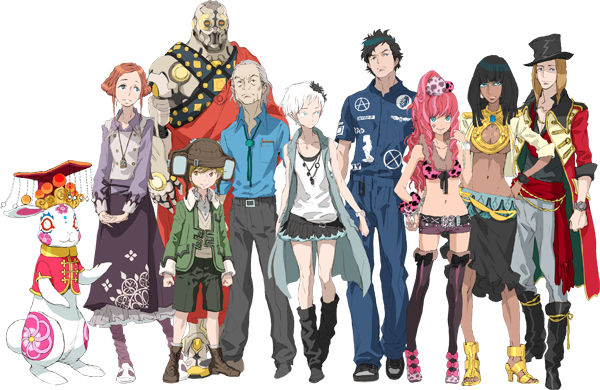 Aksys Games has officially made a lot of fans very happy today. Earlier today they revealed that they will be bringing the sequel to 999 to North America later this year. To make things even better they revealed that not only will the title be released on the Nintendo 3DS but it will also be available on the PlayStation Vita, bringing a great puzzler series to the new handheld.

The game has undergone a name change however. Rather than being called Good People Die, Aksys is now naming the title Zero Escape: Virtue’s Last Reward, which is quite a mouthful, but a small price to pay to see the title released overseas. Gamers will be treated to fully voiced dialogue that offers both the Japanese and English voice tracks as well as 24 different unique endings as of this announcement.