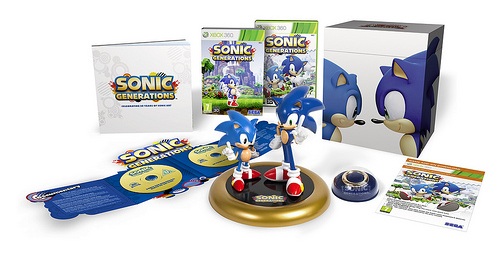 Sonic fans have most likely kept quite a close eye on what Sega will be doing with Sonic Generations. If they have then they may have noticed that earlier today Sega announced a collector’s edition for Sonic Generations that is exclusive to Europe and Australia. The news may disappoint a number of fans in North America such as myself, but let us see what everyone else will be able to pick up when the title is released.

The whole collector’s edition will come in a lentigular packaging and will contain a statue of new and old Sonic, a “Gold Ring” similar to those seen in the game, a 20 years of Sonic art book, a soundtrack, a bonus documentary named “History of Sonic: Birth of an Icon” as well as a DLC voucher and the game itself.

Celebrating the 25th Anniversary of the Sega Mega Drive 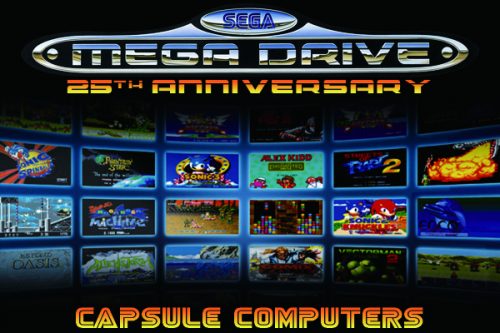