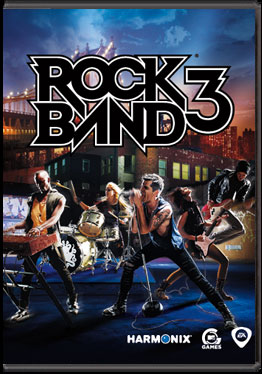 8 Red Hot Chili Peppers songs will be playable in Rock Band on August 30. Most of the songs are from newer records, as the older Red Hot Chili Pepper songs are already available as DLC. Pricing is set at $1.99 on the Xbox 360 and PS3, while the Wii songs cost a whopping one penny more. The entire set list that will be available is as follows:

Green Lantern: Rise of the Manhunters gets new 3DS trailer