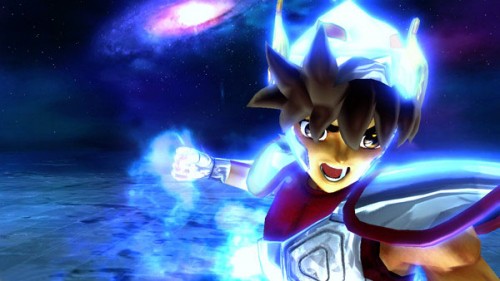 It was previously announced that a video game adaptation of the classic Saint Seiya anime was in production. A trailer for the game titled Saint Seiya Senki has been released detailing the game play which is reminiscent of the recently release Bleach: Soul Resurrecion game also exclusive to the Playstation 3.

A trailer was also previously released for European audiences to which they will know this game as Saint Seiya: Sanctuary Battle. You can check out our previous reports on the Saint Seiya game here and here. Also be sure to check out the new trailer below whilst letting out a blood curtling battle cry of “SAINT SEIYA!” as a roaring guitar riff plays and lightning crashes behind you. Or you could just watch it, whichever works for you.