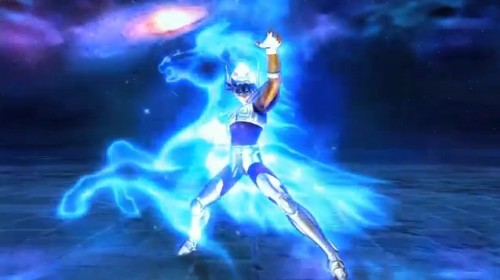 Namco Bandai recently announced that they are working on Saint Seiya: Sanctuary Battle for the PlayStation 3 exclusively. They only announced the game for Japan at the time but it appears that the game will be showing up somewhere in the West at least. Namco Bandai Games Europe announced today that they will be bringing the game to PAL territories and they have released an English trailer for the game.

Saint Seiya: Sanctuary Battle will contain the original Japanese voice overs and have English Subtitles. The trailer itself can be seen below, with a European release date of next year. Japan on the other hand will be getting a release in the Fall of this year. Hopefully a North American release will get announced soon, because there are plenty of fans of the Knights of the Zodiac here in the States.