After unveiling their full line-up which included a surprisingly low price-tag for the Playstation Vita, Sony’s Press Conference has came and gone at this year’s E3. This was a year of redemption for Sony, and while it is still to soon to call just how they fared out of the “big three”, we did see some incredible premieres last night and those who attended got to see many of those in 3D.

MasterAbbott & Travis were in attendance for all the madness and captured the event frame by frame. Join us as we look over the highlights of Sony’s big event and all of the announcements that unfolded. 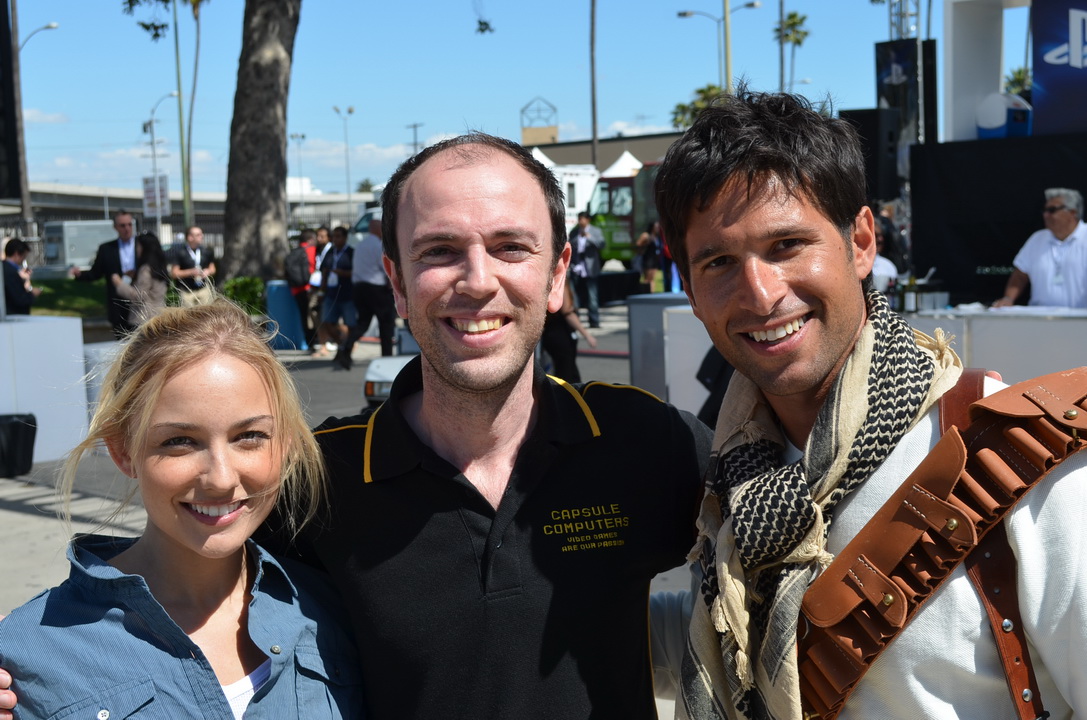 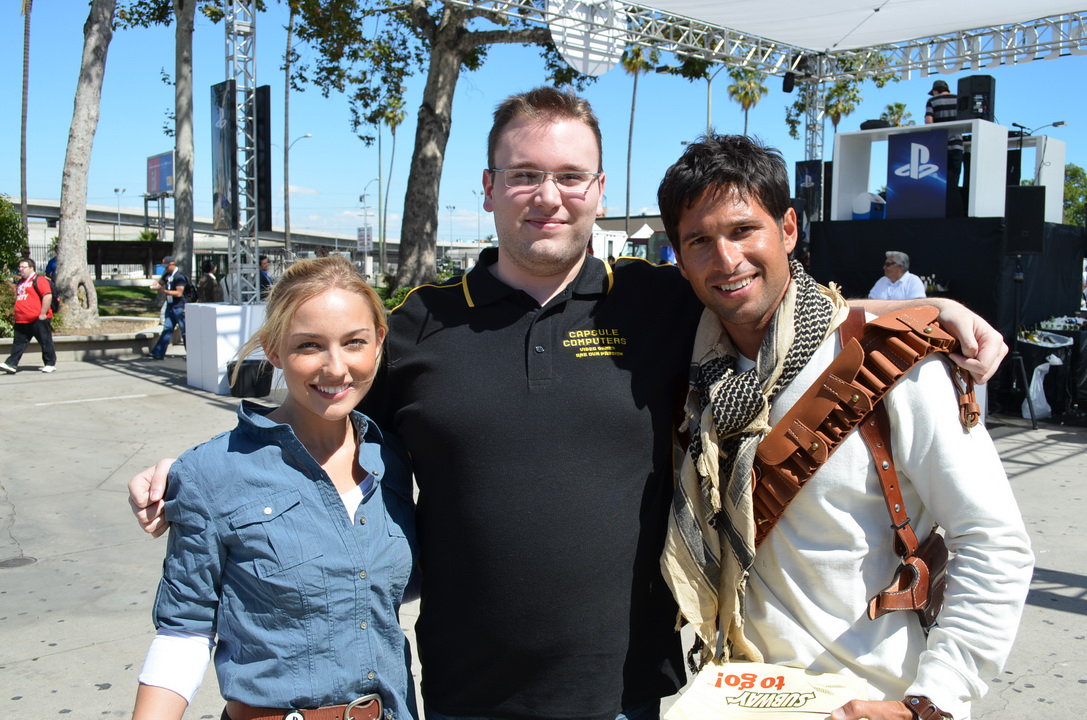 MasterAbbott & Travis pose with Drake & Elena during the Sony Pre-show 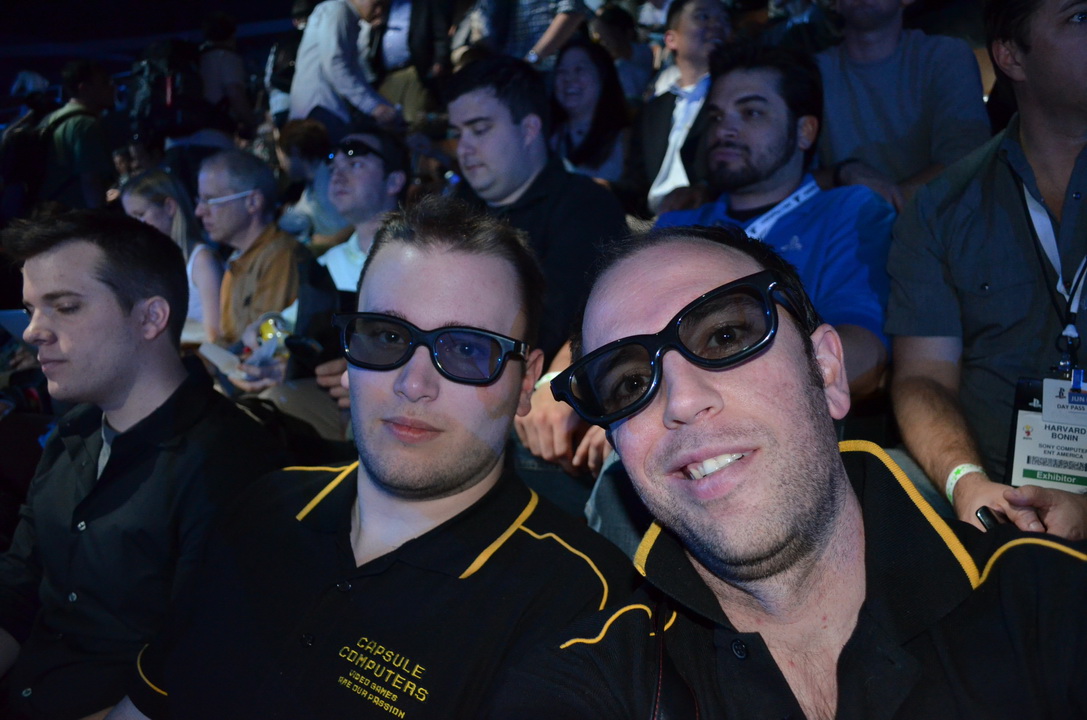 Preparing for the 3D Festivities 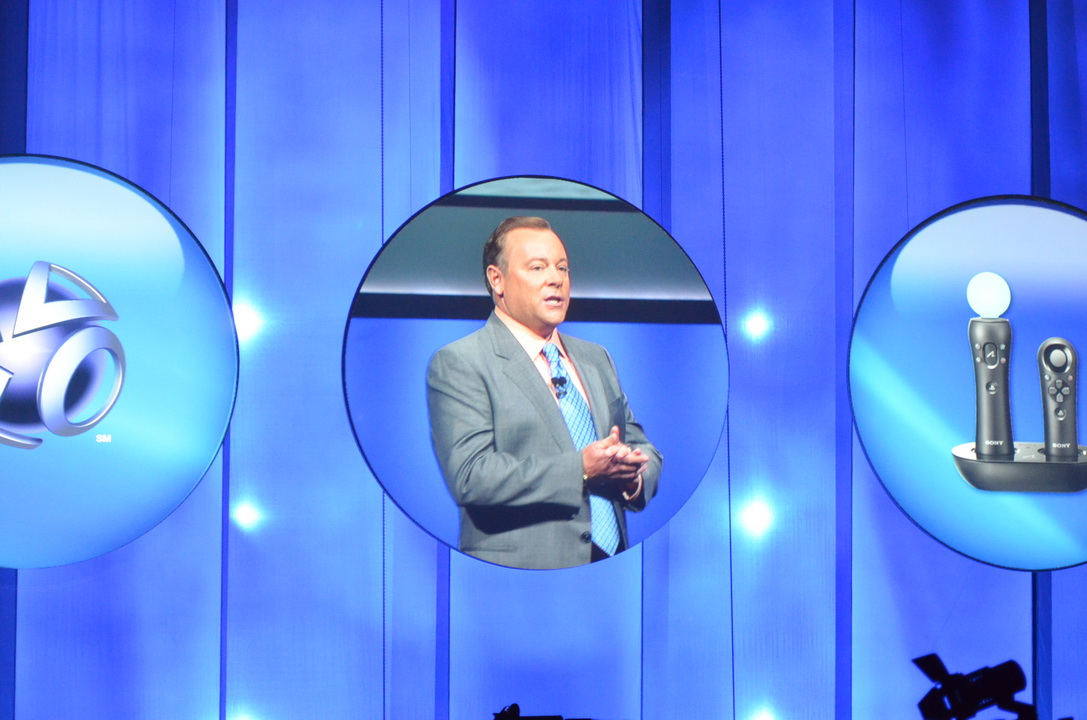 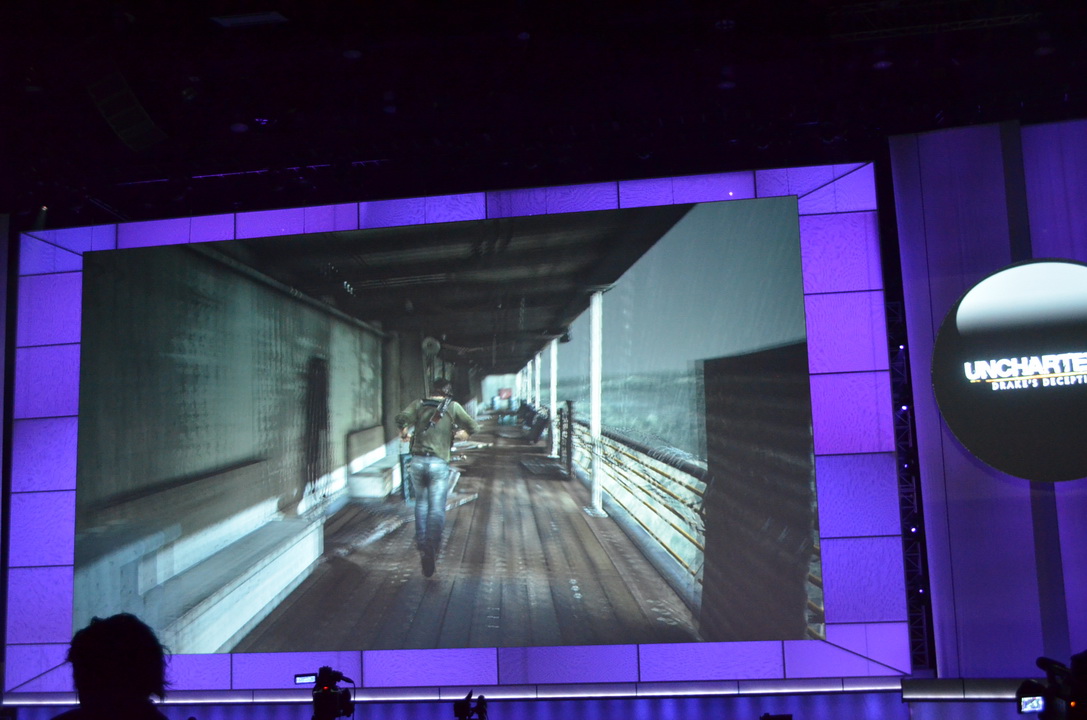 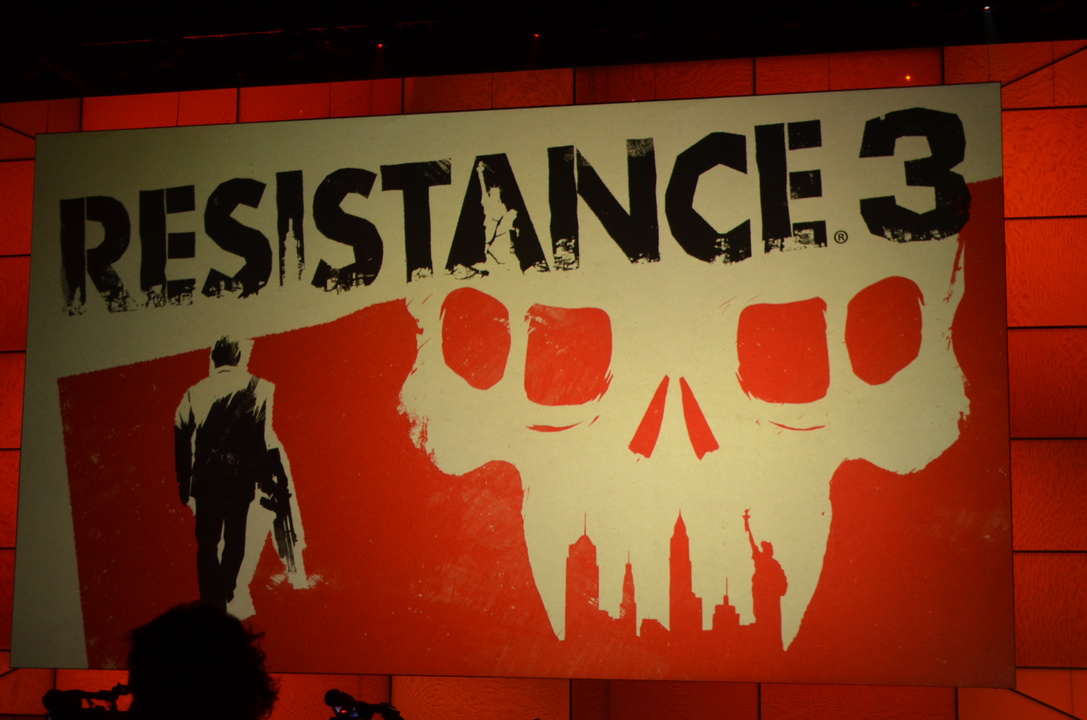 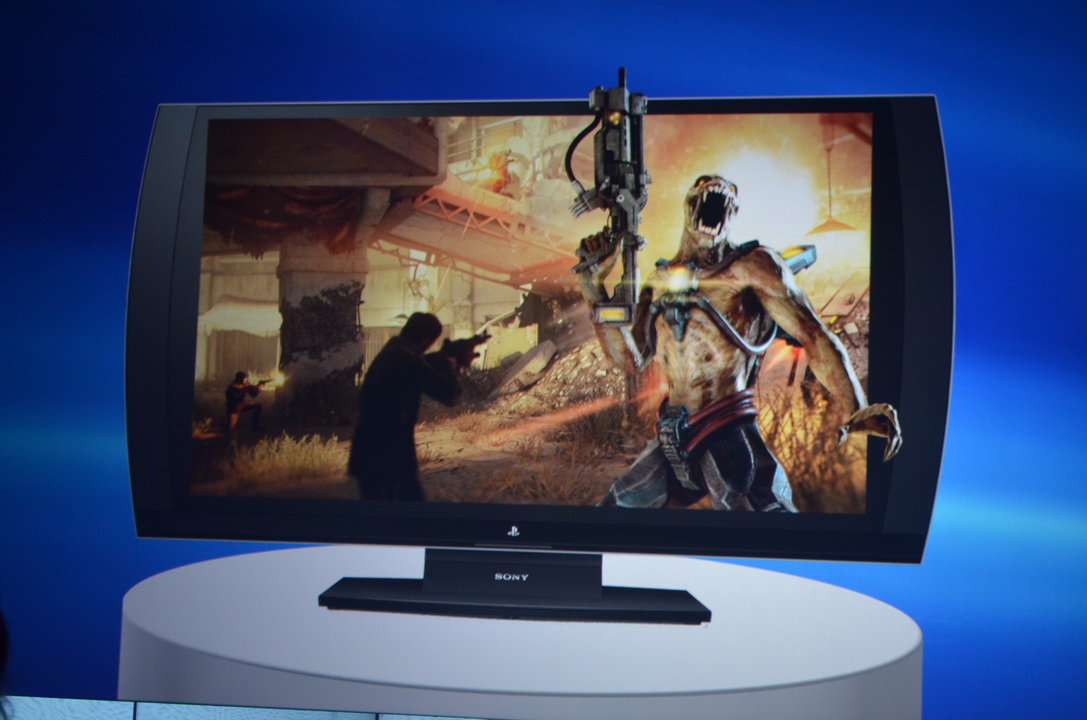 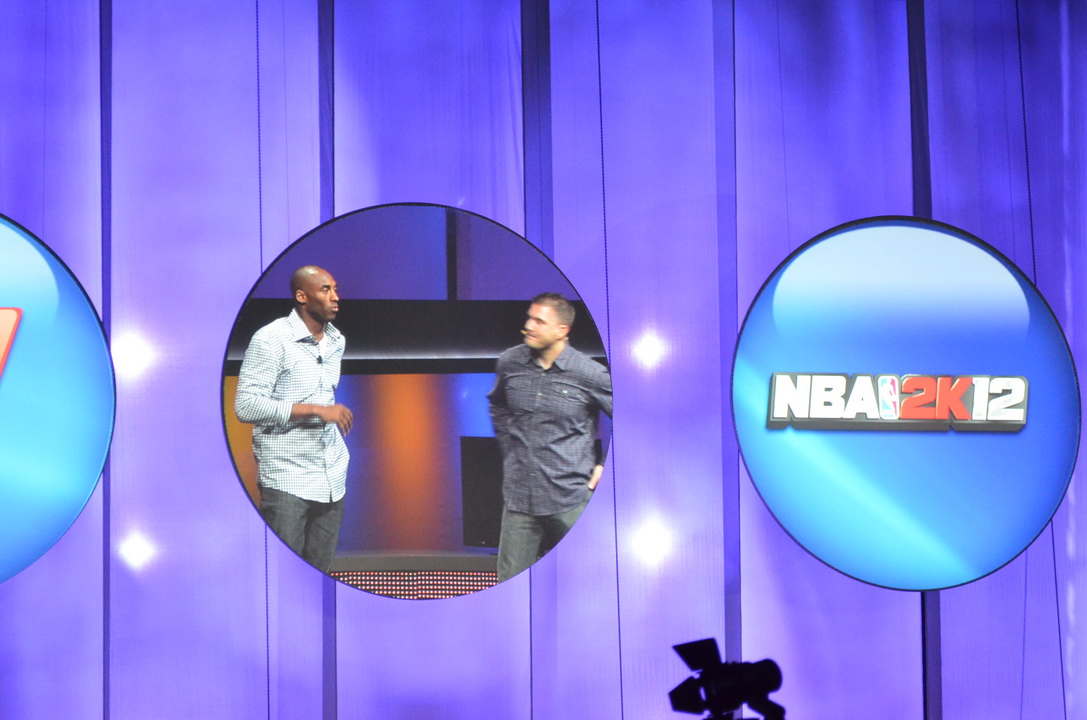 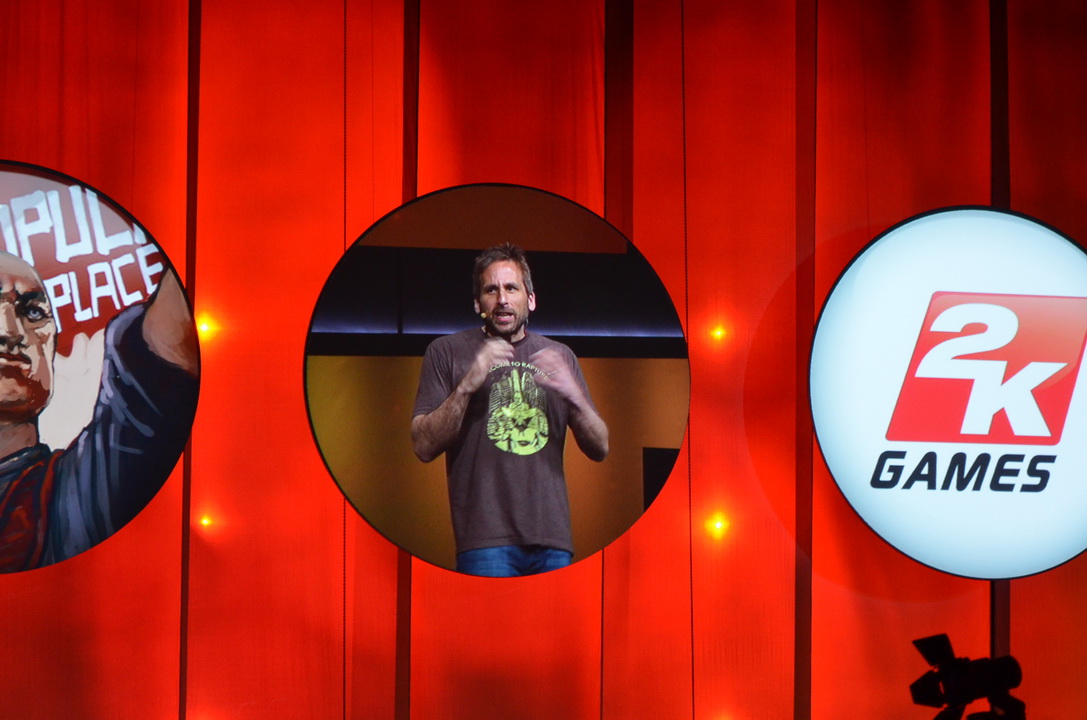 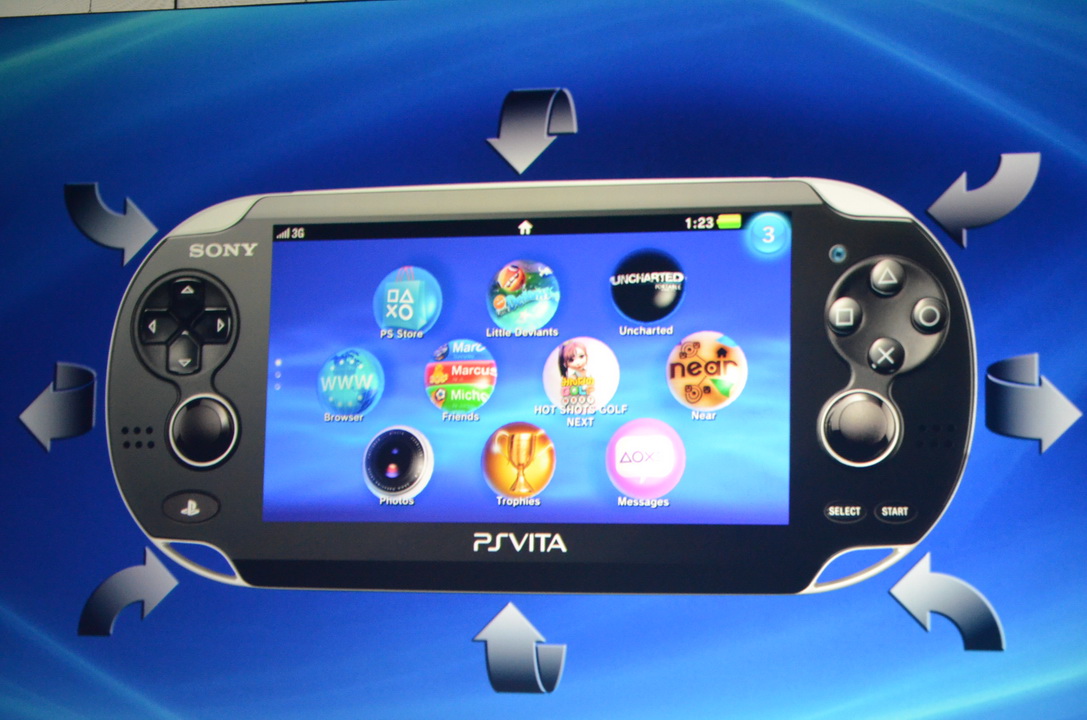 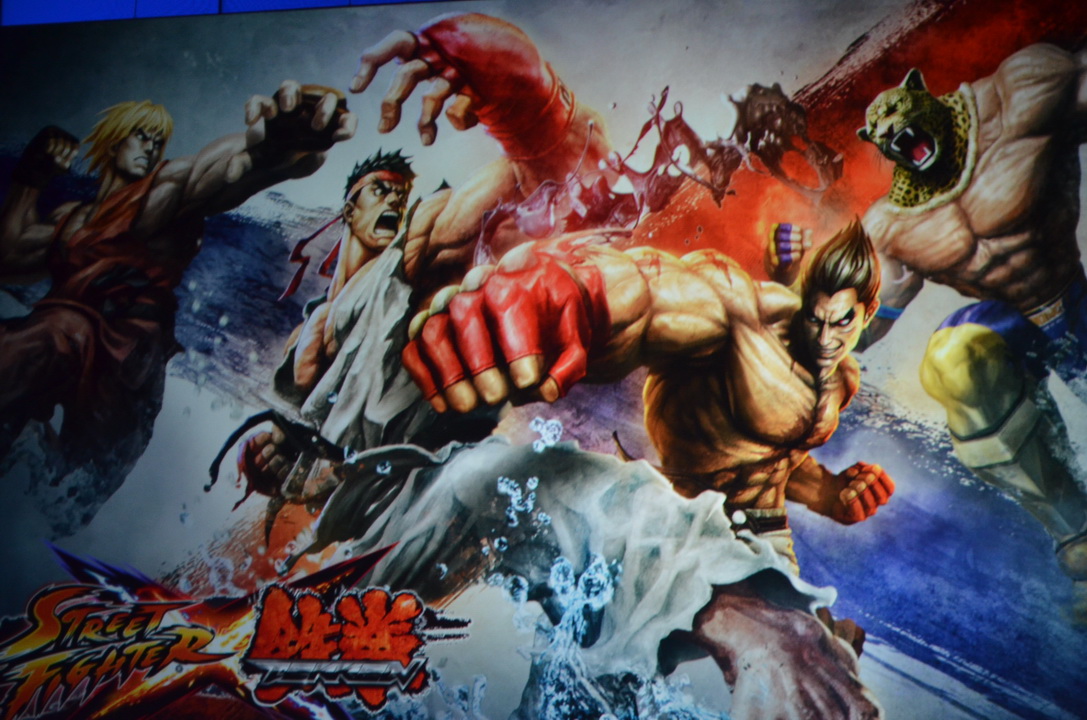 …with Street Fighter X Tekken headed to the handheld’s line-up! 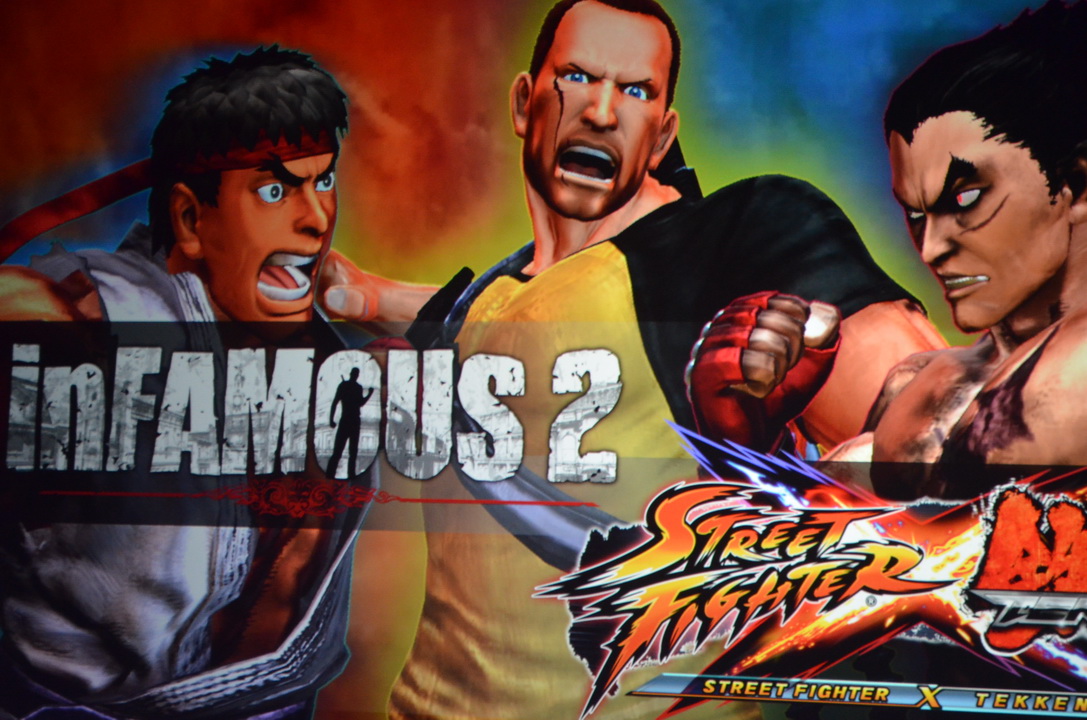 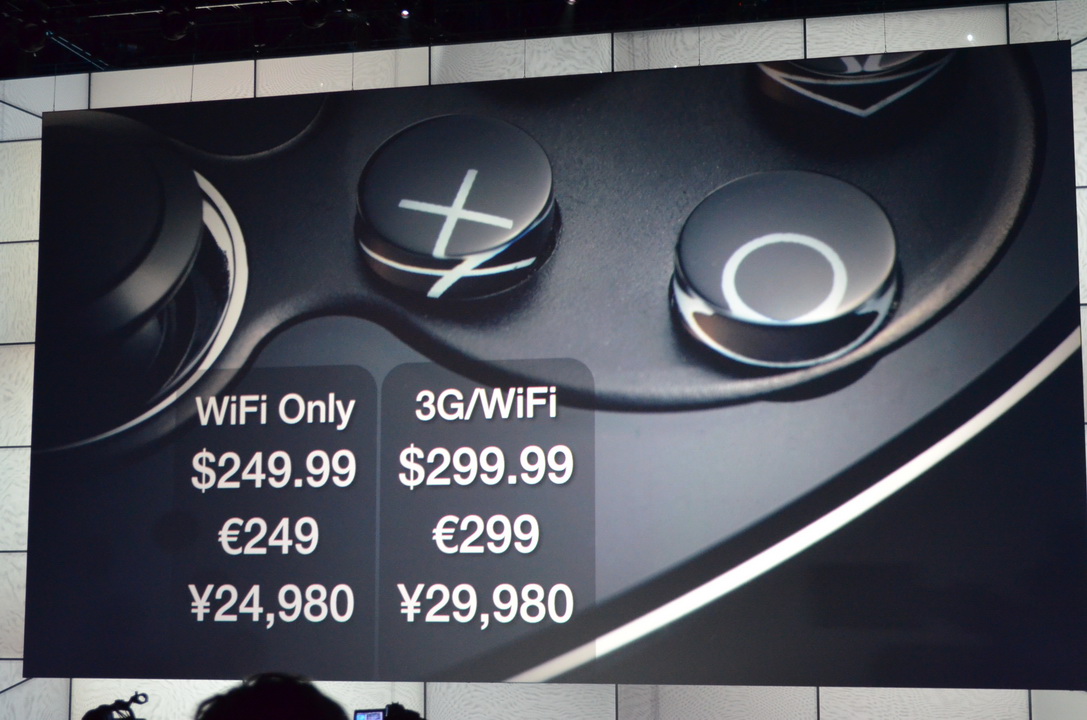 as does the price chart for the Vita. 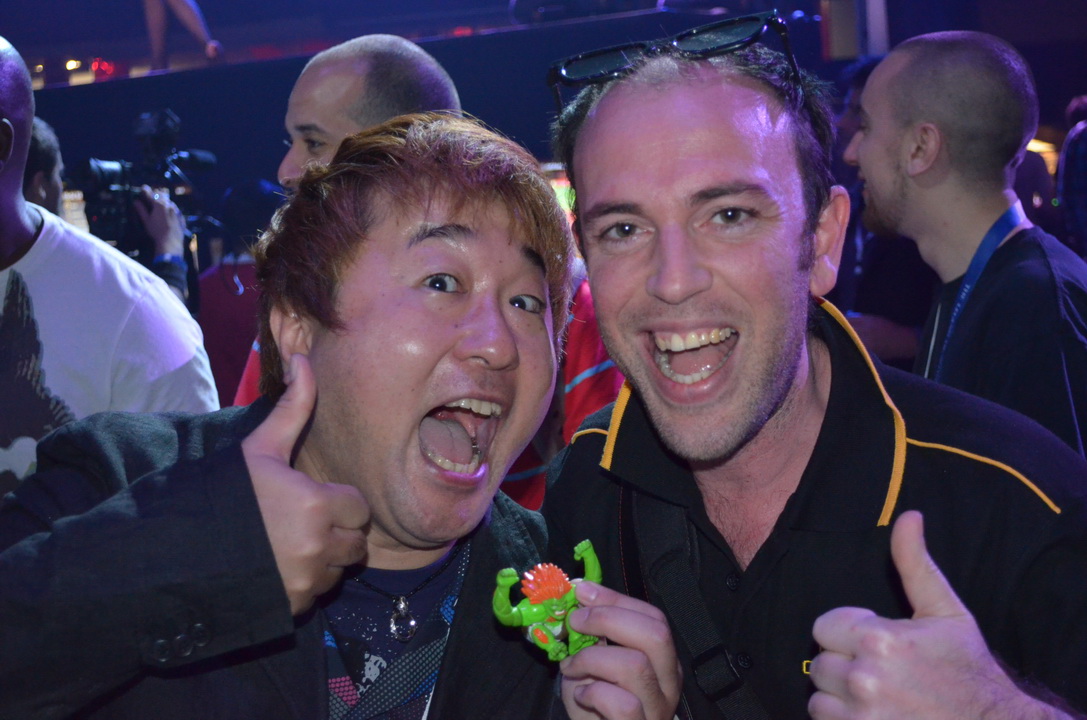 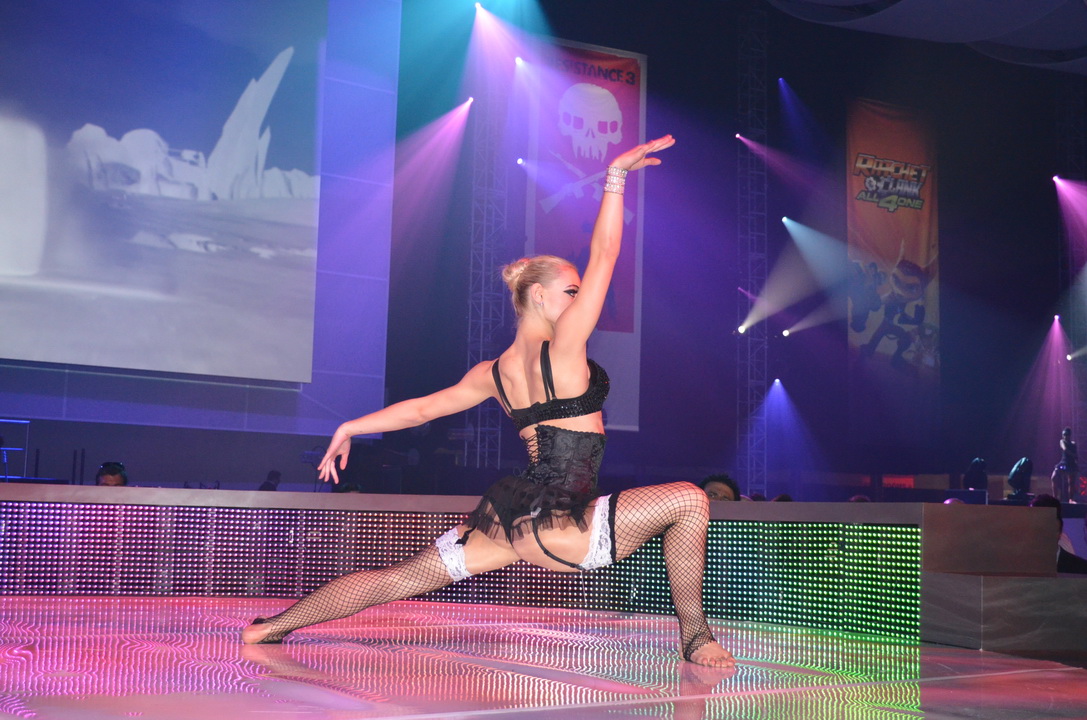 I haven’t quite figured out who this is, but obviously we know who snapped it 😉

Quite an event with a lot to talk about. I would say Sony have did a great job this year in simply showing that they are not going to let bad situations stop business from happening. Judging by the low price-tag on the Vita, it appears they are ready to take on Nintendo’s handheld reign once and for all as well.

You can view the full gallery below and let us know what you thought about the announcements made in the comments section below.

Slashing With Style – Tips and Tricks for Devil May Cry 5 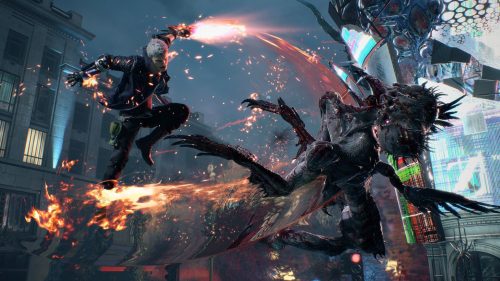