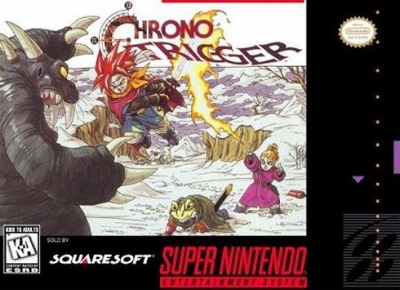 Two words – Chrono Trigger…Hailed as one of the greatest video games of all time (of all time!), the critically acclaimed RPG has finally made its way onto Wii’s Virtual Console. Originally released more than a decade ago in 1995 for the SNES (Super Nintendo Entertainment System), Chrono Trigger is still regarded as a hallmark in role playing video games. Revelatory for its time, Chrono Trigger brought game changing features in gameplay, storyline and presentation. Its effects on the gaming industry can still be seen in today’s modern RPGs.