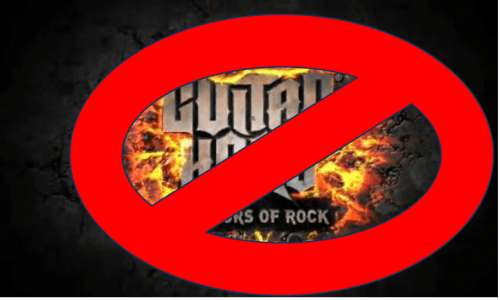 Red Octane, the original publisher behind Guitar Hero, has had Kelly Summers, former CEO, reveal his thoughts on the demise of the franchise.

“(Activision) tried to get too much out of the franchise too quickly. They abused it,” he said. “There’s no reason why Guitar Hero cannot continue. It’s a great product. My gut tells me there is still a significant market for Guitar Hero.

“Not every game can be a billion dollar franchise, but maybe that’s what Activision wants. I’d be surprised if they sold the brand as it’d prove to the world there is still a market for this product and show them up. Look at how Take-Two has handled GTA. They haven’t thrown products out there. They’ve nurtured it for over ten years and it is still a strong franchise.”

Well, I wouldn’t be surprised if there is an entire rebooting of the franchise within a few years.  Of course, the game could also go the way of the Sonic…

Batman: Arkham City Given a “T” by the ESRB… 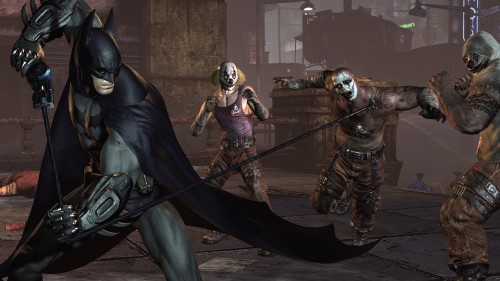