Now Toys R Us may have been the store that many of us grew up with. We went to the different stores as children looking in anticipation for what we can ask for for the holidays. Well now that we are older, or may have kids of our own in some cases, we are looking more towards gaming. Thankfully Toys R Us hasn’t forgotten to put plenty of video game sales out alongside of the toys that younger kids may enjoy.They are running deals all the way from Thanksgiving day on Thursday until Saturday of this week.

These deals are doorbusters and that means that supplies are limited, but then again the time that you will be shopping can be anywhere from 10PM Thanksgiving night until 1PM on Friday. Meaning that you can be shopping overnight within your Toys R Us.

Now these deals are from 5AM until 1PM on Black Friday. Which means that these deals can become active while you are still shopping from the night before. Though if you were already at the doors at 10PM Thanksgiving day and your still there at 5AM then you really have some amazing shopping endurance.

Now these deals go all the way from 10PM Thanksgiving day, until 10PM on Saturday night. These deals are basically in effect for a full 48 hours, so no worries if you happen to show up a bit late unless they end up selling out. 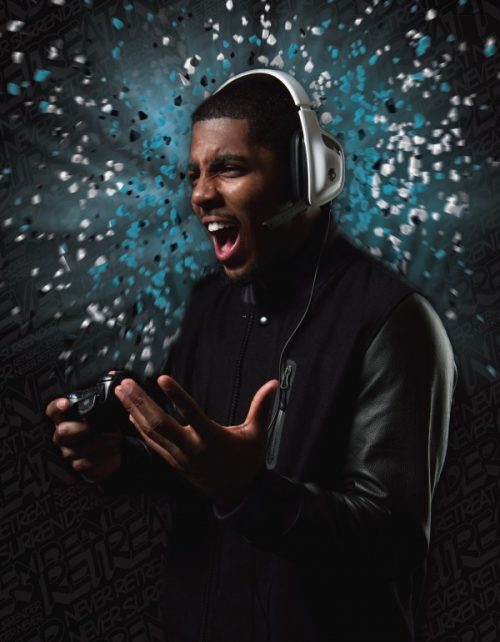