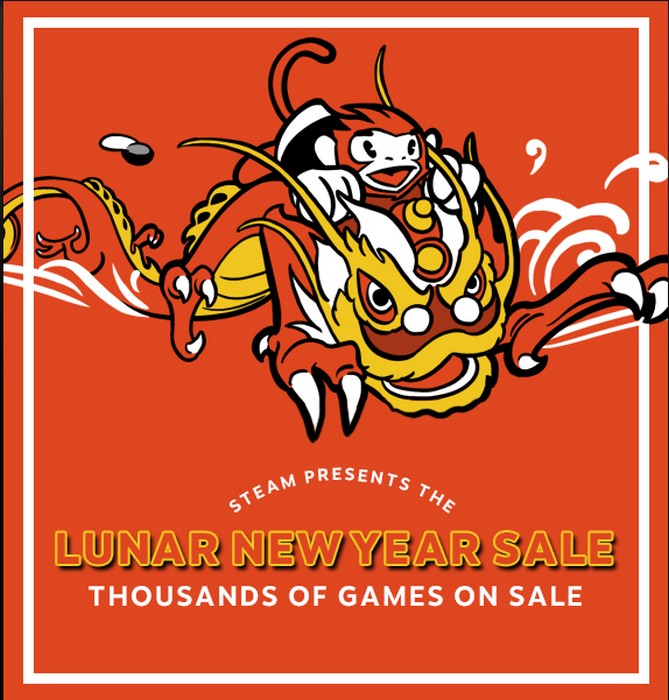 According to steam.db Twitter, the next Steam sale is Lunar New Year Sale and it will run from later today until February 19th. During Lunar New Year, it is customary for parents and older people to give money to children and young people in red envelopes for a blessing. This is a smart business plan by Valve since both China and Japan follow this tradition. In other words, Valve is going to make truckloads of money once again.

Personally, I’m waiting for a good discount on “The Following” DLC for Dying Light since I just started playing the base game and so far I’m having a blast. If that doesn’t happen, I’m sure I’ll find something else from Steam’s massive PC catalogue. So no time to waste, crack open that piggy bank today!