Target is bringing some Black Friday Deals with a handful of doorbuster deals that will only be as long as supplies last, but after that they are having quite a deal on most of their video game products. Though not every single product that is on sale is listed, so many of them will require an in store visit to make sure that you aren’t missing out on a deal that was simply not listed.

First we have the doorbuster deals, there is only Hardware deals so expect each store to have only a limited quantity of these. The store opens up at 4AM on Black Friday.

Now we have the actual deals which will be going on for the west of the weekend, from Friday until Saturday. There still will be limited quantities for these deals and they already have stated that there will not be any rainchecks for these deals, so better be quick.

Flame Red 3DS bundle to be sold during Black Friday 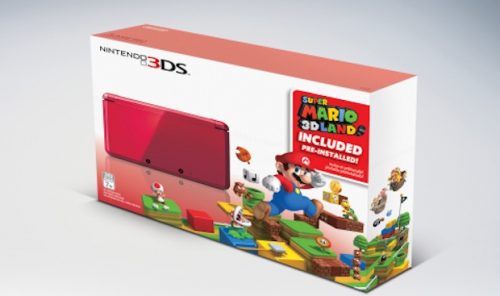