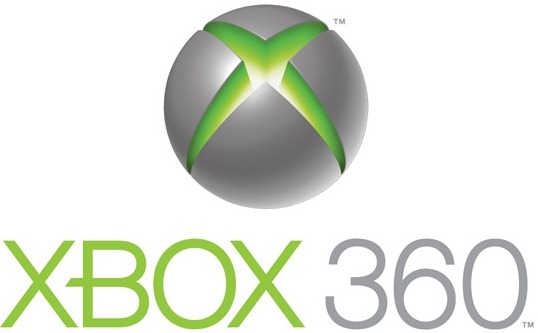 Xbox LIVE Deal of the Week:
May 17: The Secret of Monkey Island: Special Edition, 400 Microsoft Points

This Wednesday, May 5th, the next Game Room pack will be available which will includes: Super Breakout, Pitfall!,  Megamania, Night Stalker, Rack ‘Em Up, Realsports Volleyball and Basketball

Also, the following Xbox 360 Game Add-Ons are scheduled to be available:

*Current schedule. Subject to change. All content may not be available in all Xbox LIVE regions.