The Virtual Console, WiiWare and DSiWare released for this week, with their prices, are as follows:

So, is anyone thinking of purchasing and downloading any of these? There’s some solid  releases this week, including BIT.TRIP.RUNNER, a cool music-based platformer, check it out below as well as part of an episodic Phoenix Wright game at the very reasonable price of 100 Wii points. 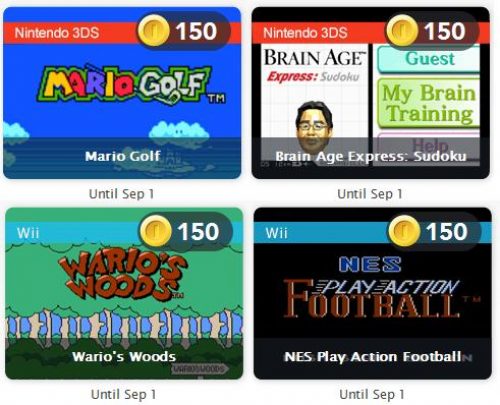