Terrible creatures lurk in the dark, preying on those who wander into the hidden hour between one day and the next.  As a member of a secret school club, you must wield your inner power–Persona–and protect humanity from impending doom.  Will you live to see the light of day?

Check out the trailer below.  Let us know what you think of Shin Megami Tensei

Series of helping videos for Etrian Odyssey III for the DS! 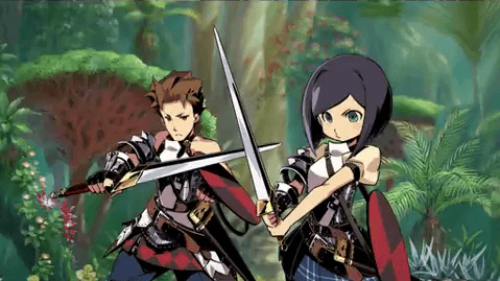