Customers who pre-order a copy of Prince of Persia: The Forgotten Sands for Xbox360, PS3 or PC will be able to receive or unlock the following pre-order content, allowing an even more immersive experience in the amazing Prince of Persia® universe.

Consumers will be able to unlock the following in-game content if they pre-order their game at:

Additionally, Ubisoft released a new Prince of Persia: The Forgotten Sands Development Diary video focusing on the powers over nature that the Prince will use in the game.

Enjoy the video below : 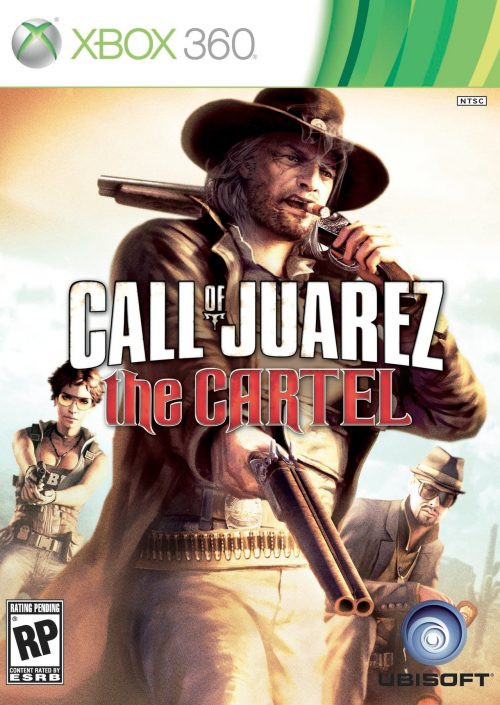 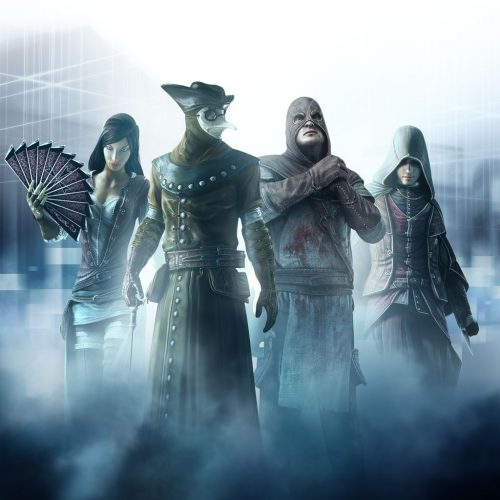