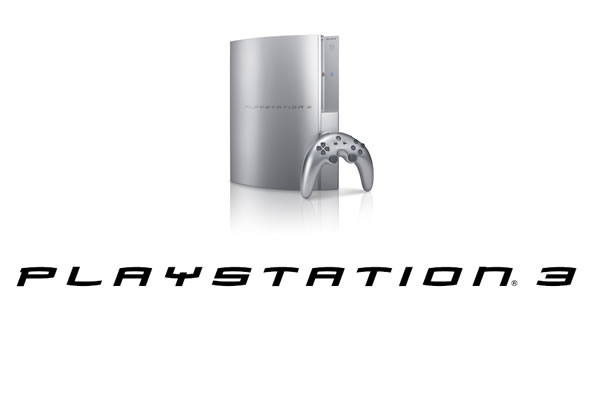 Titles available at launch include Avatar, Capote, Dreamland, Inglourious Basterds, Up In The Air, Ninja Assassin, Sherlock Holmes, Surrogates and Twilight New Moon. Additional content will be added on a weekly basis.

“The launch of the PlayStation Network video delivery service in Australia this week extends the PlayStation entertainment offering and provides our consumers with another way to access and enjoy their favourite movies, whether at home or on the go,” said Michael Ephraim, Managing Director, SCE Aust.

This looks and sounds great the price to hire movies is relatively cheap and for only $7.99 to actually own them is also worth it. Remember they are in SD but still its a great price. Lights camera ACTION !!! now where’s my popcorn ?? 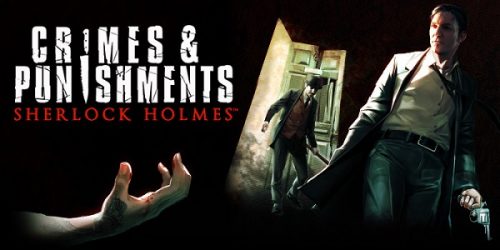 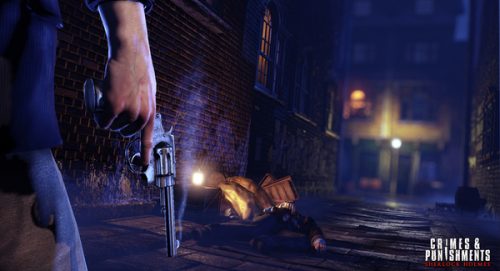