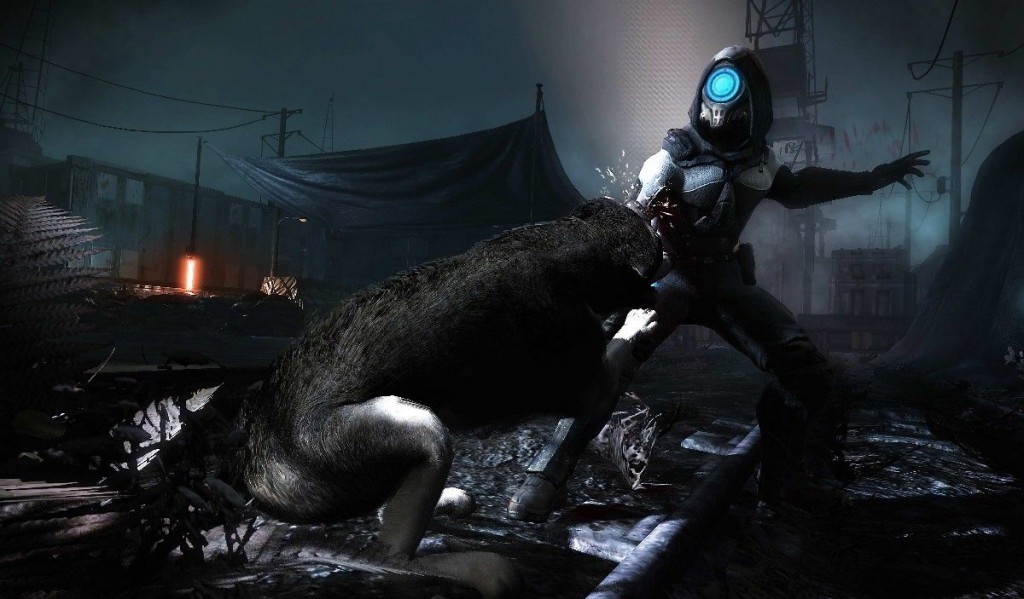 Developed by Volatile Games, Dead to Rights: Retribution is rated “M” for mature audiences by the ESRB and carries an MSRP of $59.99. The “GAC Pack” DLC add-on content will be released on June 1 for Xbox LIVE Marketplace for Xbox 360 for 400 Microsoft Points and on PlayStation Network for $4.99. Players must have the retail game in order to access the “GAC Pack” content.

For more information on the game, please visit: http://deadtorights.com/