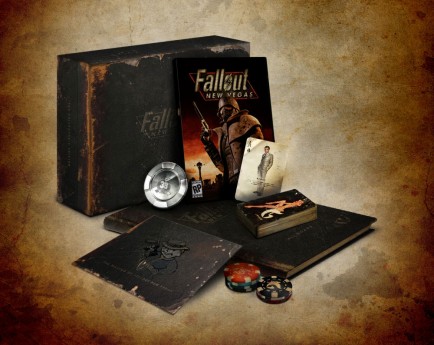 Looks like those of us in North America will be seeing the above special edition if we so choose to purchase it.  Fallout: New Vegas’ creators Bethesda has released information about this special edition today and here is what it includes:

Currently the special edition is set to go for sale at $20 more than standard asking price at $79.99 in North America. Only $69.99 however for the PC version. Prices from Gamestop, so subject to change as time goes on.  Currently there is no set release date, instead Bethesda has slated Fallout: New Vegas for sometime in Fall of 2010. 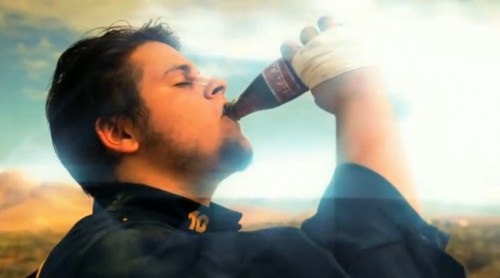