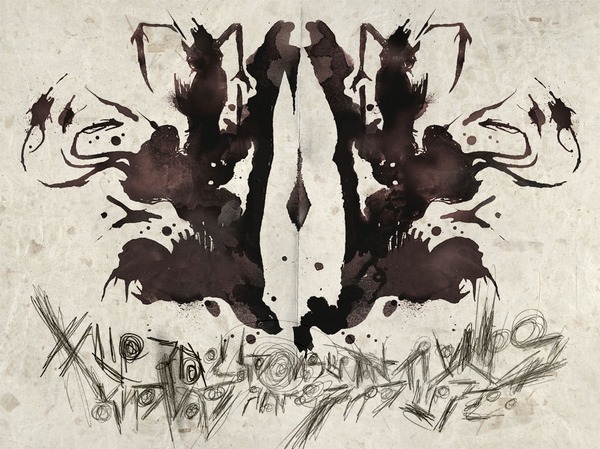 EA has released a trailer for Dead Space 2 named Dementia and boy does the trailer deliver. It seems that after Isaac escaped the Ishimura he has still not escaped the mind altering influence of the marker and has lost his mind. It also appears from the trailer that we will be seeing a variety of new necromoprhs to go along with the new setting aboard a heavily populated space station.

Dead Space 2 does not have an official release date yet, but here’s hoping that it comes out soon so we can find out how poor Isaac is doing, especially now that we have a name to the face.