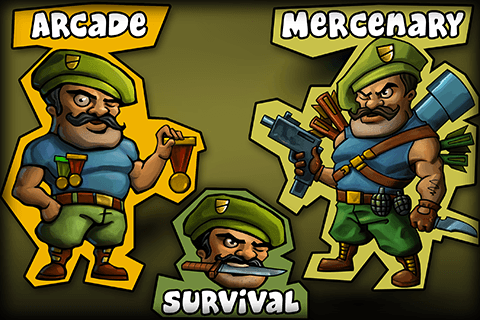 Yesterday Angry Mob Games released their own update for the game over the iTunes Store.  There is an extremely large amount of new features.  Both an update patch of 1.1 and the even further updated patch of 1.2 will be downloaded once the game is updated. Below is the full list of what is changed between the two patches: 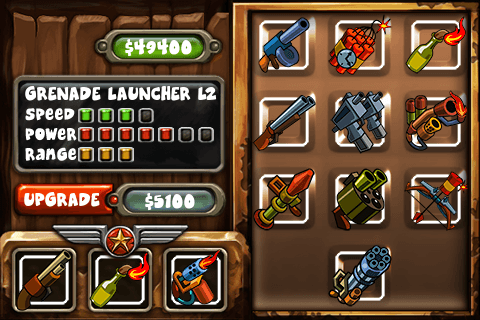 The inclusion of the brand new game modes have definitely extended the gameplay value of this stellar shooter. The amount of weapons they have now released and the fact they are also upgradeable are slightly troubling as the enemy themselves may turn those weapons against you if you are unwary.

If you wish to purchase Guerrilla Bob from the iTunes Store you may do so HERE. 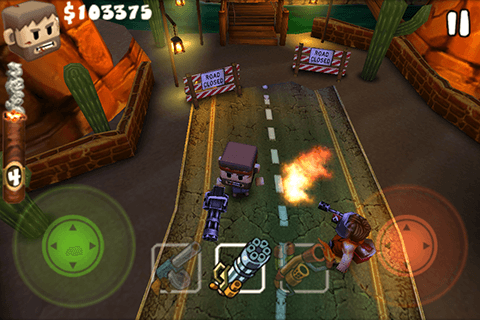 You may not have to purchase the game however!!! As a lucky bonus Angry Mob Games has given us one extra code for our great members here at Capsule Computers!!! Entering is simple, just comment below on who you would think would in in an overall power struggle between Guerrilla Bob and Rambo!  Who do you think would win? Comment Below!!!

Playstation App is now available on iPhone and Android