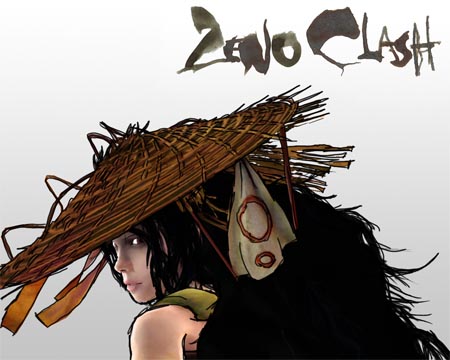 ATLUS have some really cool information on their up upcoming first person brawler Zeno Clash: Ultimate Edition on Xbox Live Arcade.  Press release has everything you need to know including a new video.

Check out the video below and the PRESS RELEASE after the break.

IRVINE, CALIFORNIA — APRIL 28, 2010 — Atlus U.S.A., Inc. today announced that the upcoming first-person brawler Zeno Clash: Ultimate Edition™ for Xbox LIVE® Arcade for the Xbox 360® video game and entertainment system from Microsoft will finally be available for your punching, kicking, and headbutting pleasure on May 5, 2010.

Additionally, Atlus released a new video featuring the Character Gallery and Awareness System in the game. As players progress through the game and meet intriguing new characters, they will be unlocked in the gallery and available for viewing at any time. The awareness system provides an enhanced interface for fighting, helping the player keep better track of who they’re up against and where they’re located via handy on-screen indicators. This allows the player to fight more efficiently, especially when they’re up against more than one enemy.

Zeno Clash: Ultimate Edition will be available on Xbox LIVE® Arcade on May 5, 2010.

About Zeno Clash: Ultimate Edition
In the land of Zenozoik, the city of Halstedom is ruled by a powerful clan, one which Ghat has betrayed by committing a terrible sin.  Now, Ghat’s brothers and sisters are pursuing him and his companion Deadra through strange and twisted lands, beyond the boundaries of the sane to the ends of the world.  What was Ghat’s crime and why did he commit it?  The bare-knuckled brawl to reach the truth has just begun.