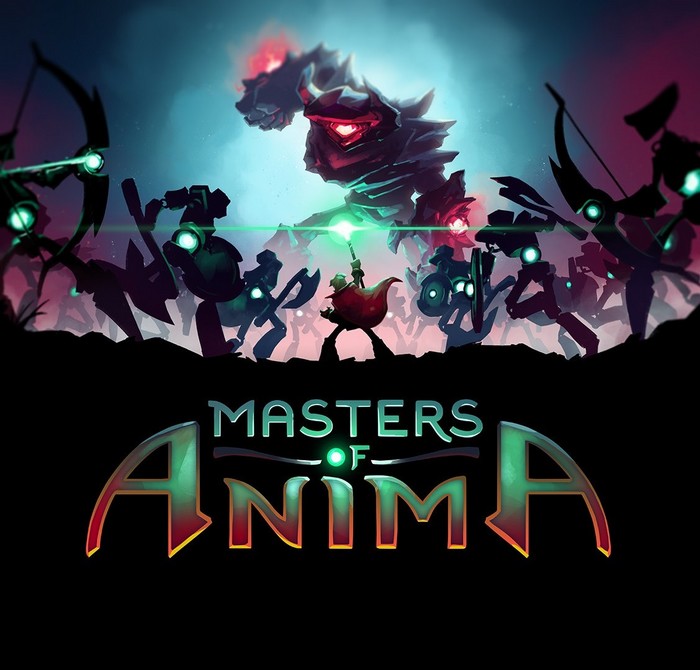 I didn’t have the opportunity to play many games that mixed exploration, action and puzzle solving – all in one quality package. There was Overlord series and not much beside that when it comes to PC (at least nothing else worth mentioning). Nintendo crowd had a Pikmin series and ever since Masters of Anima peeked its head through promos and press releases, comparisons with Pikmin were often thrown around. More than enough to get me curious.

In the world of Spark, passing the Shaper trials in order to become a Master of Anima is one of the biggest honors in the life of a Shaper. But there is more than that in the life of a Shaper apprentice Otto. You see, he is not allowed to marry Anna, a brilliant Supreme Shaper and a shaper of his love for her (what a clever wordsmith I am) until he passes the test. During the mandatory tutorial of the game, you guide Otto and get acquainted with the game mechanics as he passes the trial. But alas, this is where the story gets intense. On his way home from the trials, he finds Anna kidnapped by the evil Shaper Zahr, so it’s up to him to get her back, defeat Zahr and maybe even save the world while at it. 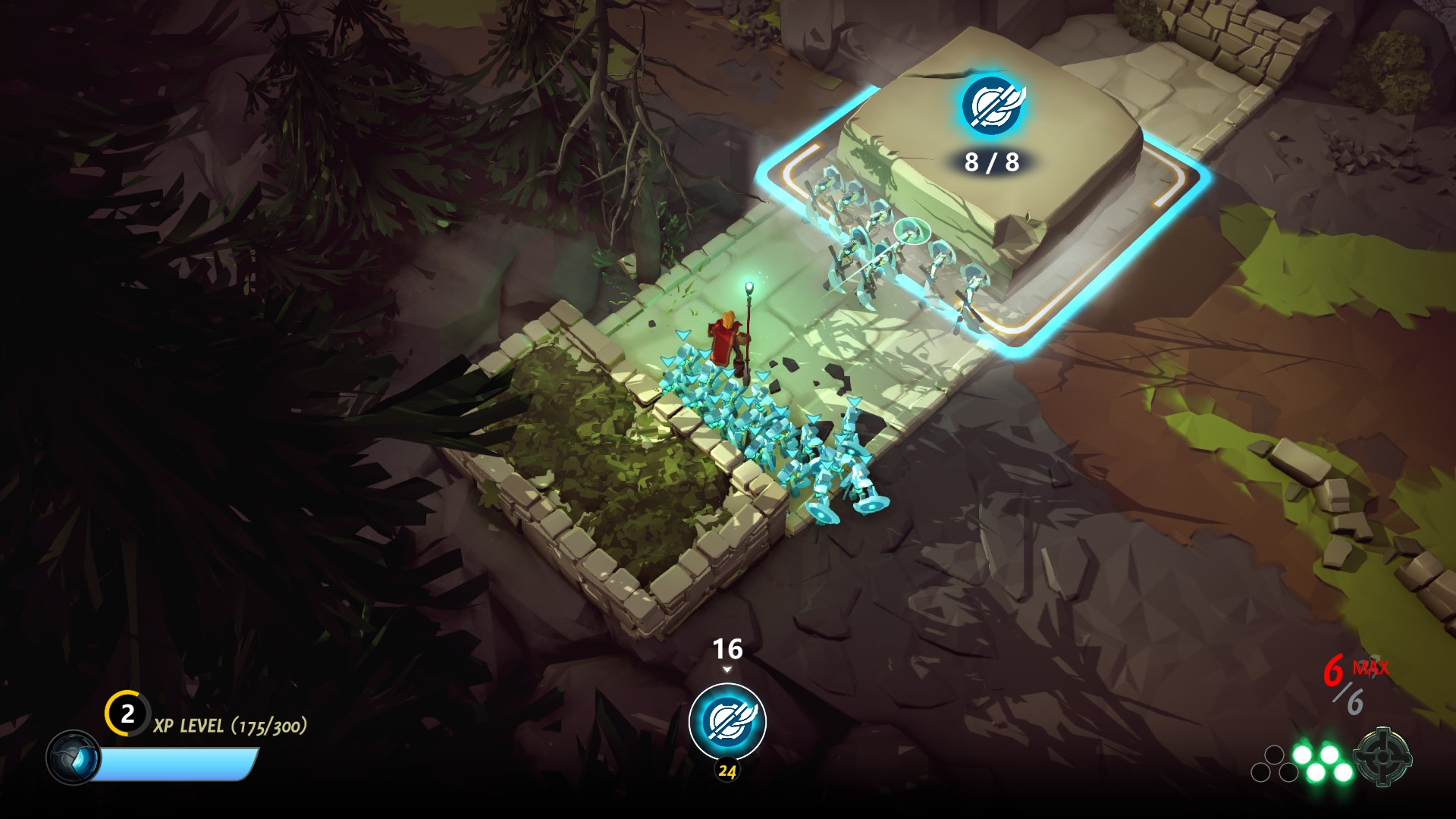 The initial tutorial does a fine job of covering pretty much everything you’ll encounter in the game. As a Shaper, you have the ability to gather Anima bits (found as little glowy orbs on the ground, in breakables or by defeating enemies) and transform them into sentient helpers. These helpers are known as guardians and you can command them to attack other enemies or push some large objects to clear the way for you.You gain experience by doing so and clearing optional quests which in the end gives you enough skill points. Those can be used to learn some new abilities for Otto as well as his guardians. Later on, you unlock more guardian classes besides the starting Protectors class (Sentinels, Keepers, Commanders and Summoners) and off you go! 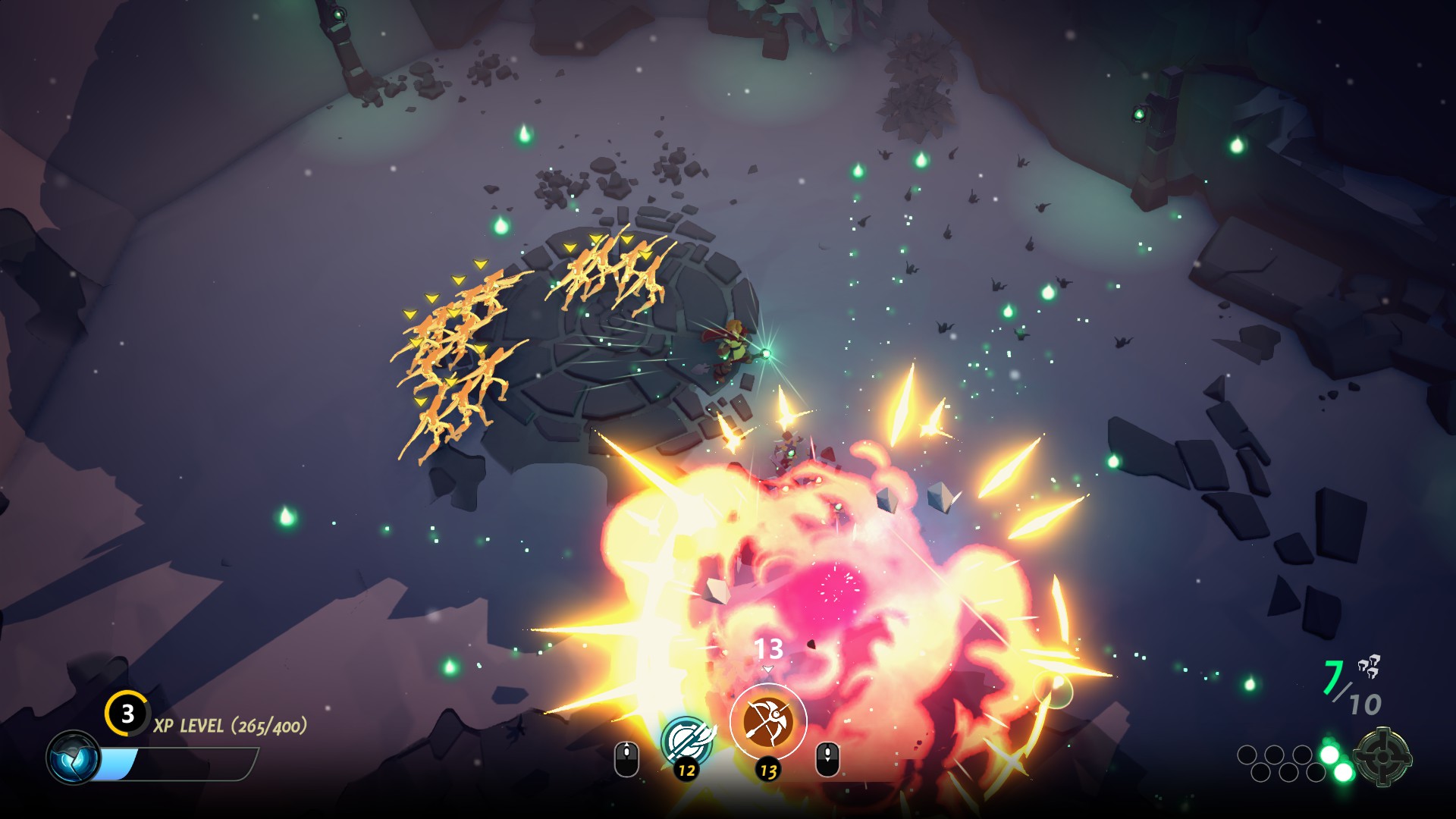 The art style is reminiscent of Torchlight and a bit of Overlord. It goes along rather well with the overall world design of the game and the gameplay. A bit on the cartoony side but just enough to not overstay its welcome and spill into the obnoxious. Visual effects while summoning and casting special skills are quite nice and never in the danger of overflowing the screen. A common issue in these games is that, once you really step into the game, the screen can get rather chaotic with all the visual effects and stats display from you & enemies. Masters of Anima avoids that by showing only what you need to see during fights and exploration segments. 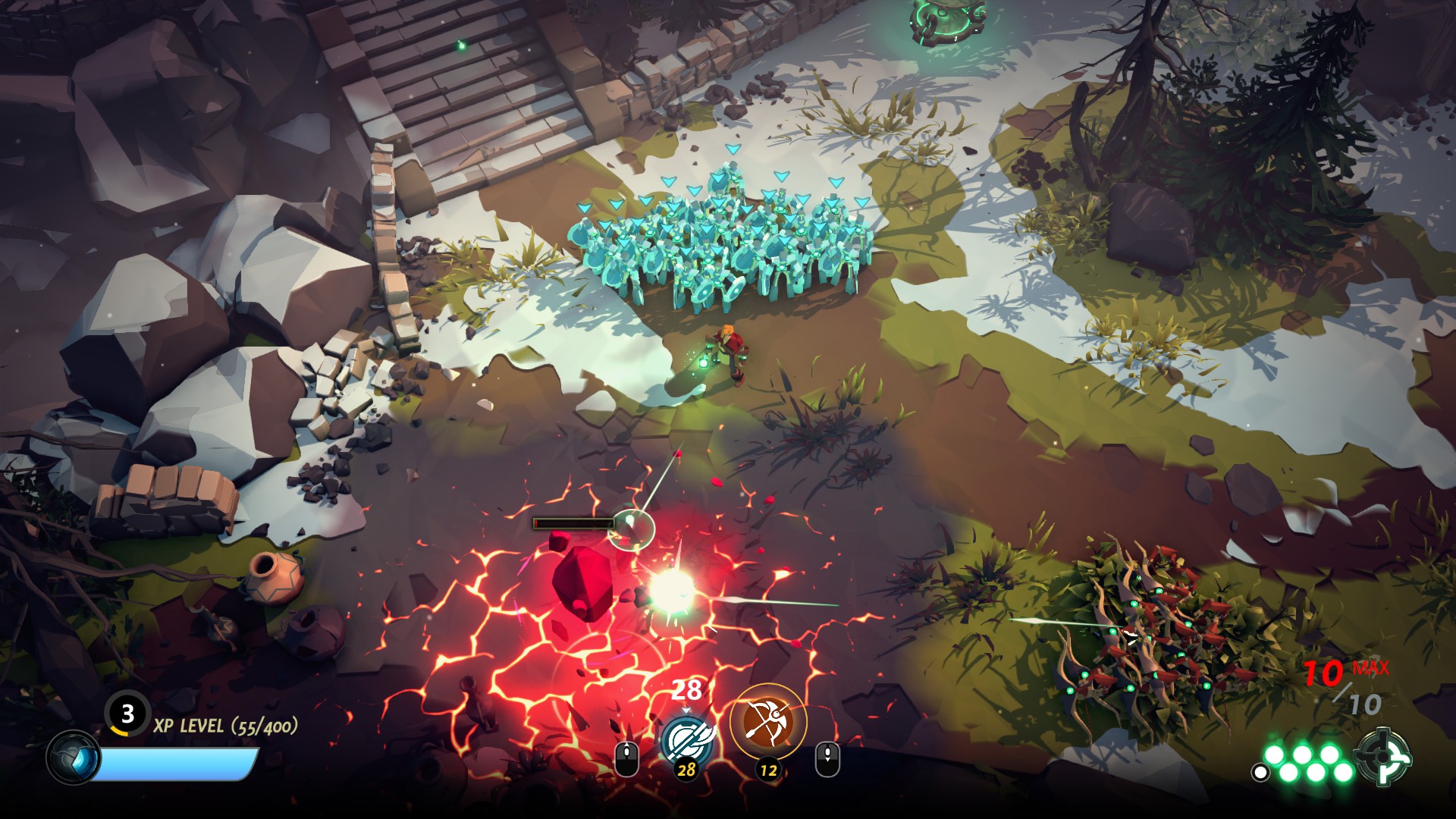 For this portion, there isn’t much to say except that the audio is there only to kill the silence. You’re often accompanied with one-tone undefined vocal chants and orchestral notes. It goes well with making the exploration and puzzle bits a soothing experience but I can’t say the same for combat. Aside from simplistic soundtrack, when it comes to sound effects we have a different story. It is recommended to play it with a good pair of headphones for maximum immersion. The audio atmosphere of nature sounds, sound effects of various enemies and some damn good voice acting really raises it above the average. 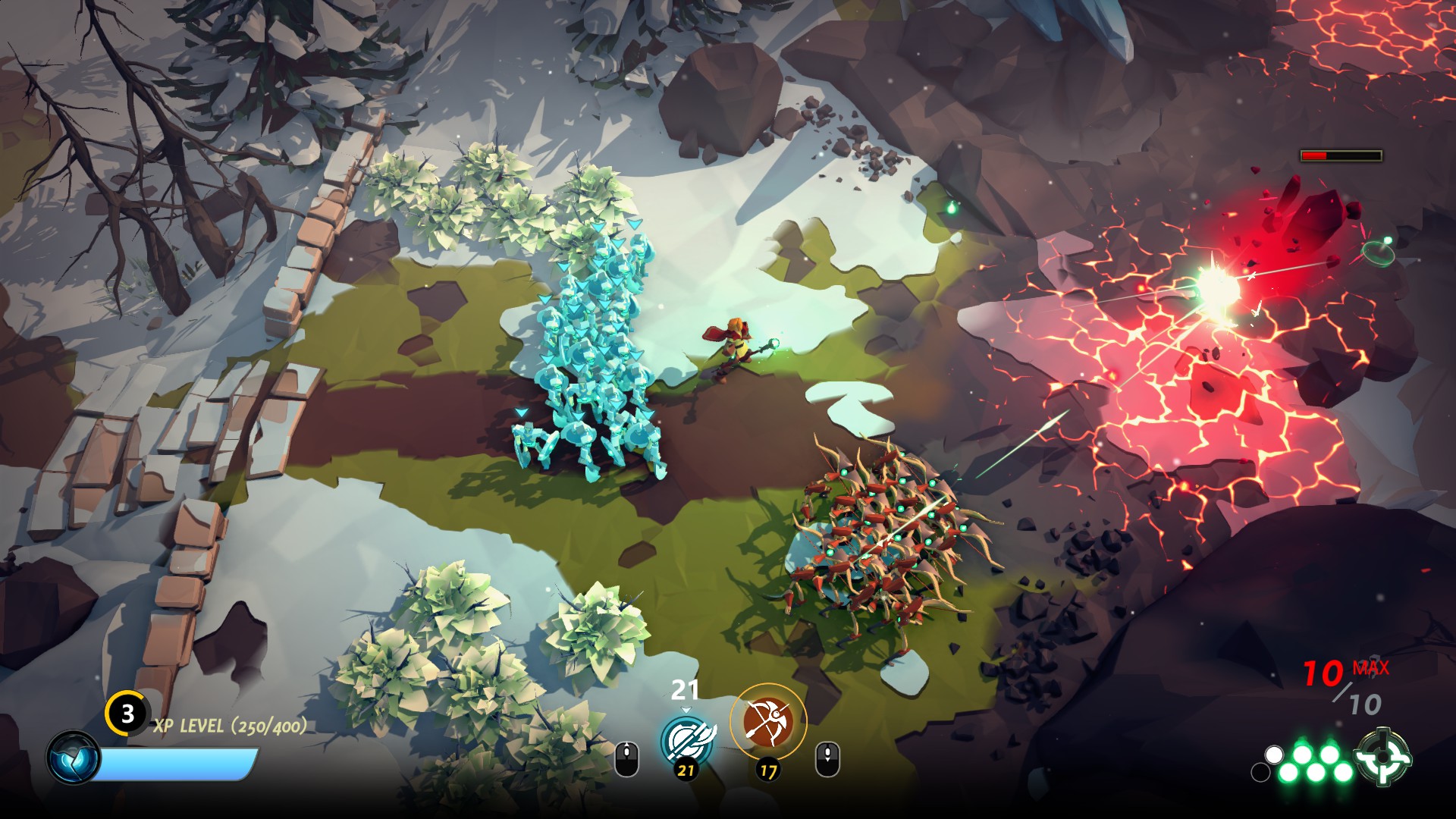 If there is one way to describe Masters of Anima it would be that old “what you see is what you get”. Now that can be either a good or a bad thing depending on your expectations. Everything from the story is laid out pretty soon to you and there is not much room there for any twists and turns. However, the gameplay does expand a bit later in the game, introducing new types of guardians and enemies thus giving you more freedom in how to dispatch enemies and solve puzzles. If you’re going for a balanced experience of an action RPG with a pinch of exploration and puzzle solving – Masters of Anima does a damn fine job on that front.
Capsule Computers review guidelines can be found here.

A well-made action RPG with a surprisingly good atmosphere and voice acting.
7.5