Once again Bethesda and Arkane Lyon has announced that they will be delaying their upcoming release of Deathloop from its previously planned release of May 21st to September 14th. This delay is the latest in a series of push backs in the industry as a whole and the third such delay to hit Deathloop in particular.

The reason given for Deathloop‘s delay this time around is that the developer is “committed to quality and preserving our team’s ambitions” while trying to make sure that the team remains safe in these times. The extra development time will be used to “create a fun, stylish, and mind-bending player experience.” As it stands, Deathloop is now set to be released on the PlayStation 5 and PC on September 14th. 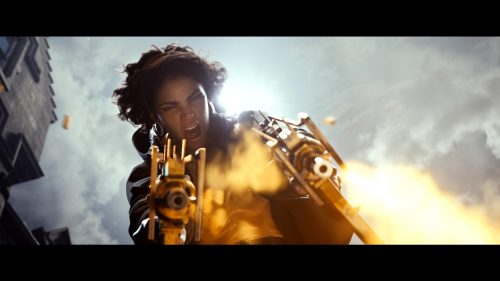 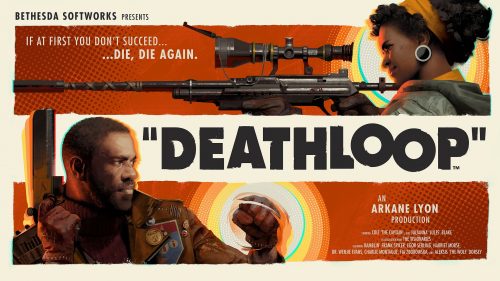