Paramount Pictures officially announced the movie Sonic the Hedgehog 2 with a very short trailer. The movie is scheduled to hit Australian cinemas sometime in 2022. Little official detail has been released about the film, and the trailer is no more than a fancy text effect revealing the new logo for the film. Paramount Pictures is promising to follow up soon with more information.

The original Sonic the Hedgehog film starred James Marsden, Ben Schwartz, Tika Sumpter, and Jim Carey. The film grossed $319.7 million in the box office and was one of the big hits in the shortened 2020 film release schedule. 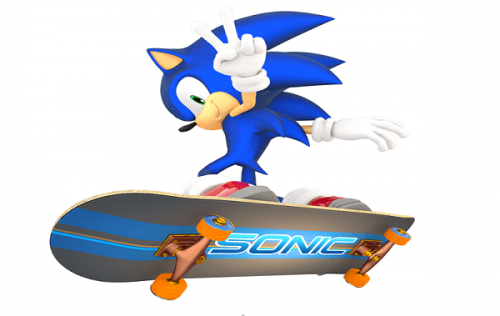