During their big streaming event today Ubisoft announced that they will be releasing Assassin’s Creed Valhalla onto the Xbox One, PlayStation 4, PC, and Stadia on November 17th. Surprisingly, the company appears to not have an exact release date set for the PlayStation 5 and Xbox Series X version of the game at this time but when it is released those who purchased the last-gen versions will be able to upgrade at no extra cost.

To go along with this announcement Ubisoft also released a small overview trailer as well as a lengthy thirty minute long gameplay video showing off a little of everything that Assassin’s Creed Valhalla has to offer including a look at the raids that players can hold against Saxon troops and fortresses across England. These raids see the player leading their clan in attacks from your longship and pillage enemy territories to bring riches and resources back to your people. These resources can be used to construct and upgrade buildings that allow for deep customization, including a barracks, blacksmith, tattoo parlor, and more. 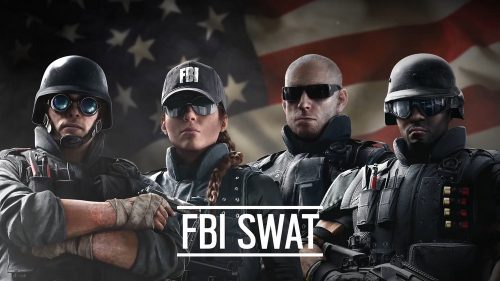 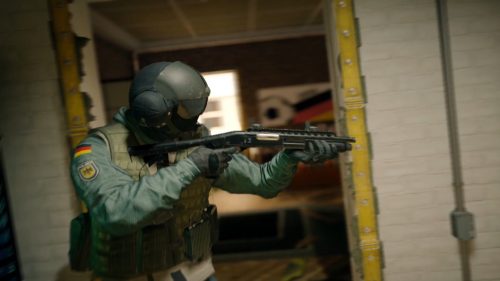